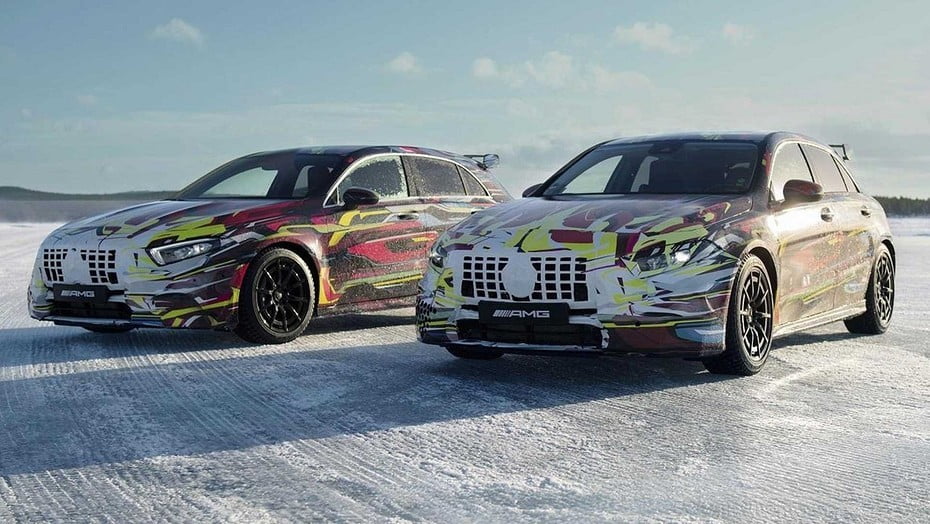 Despite the fact that recently the German sedan experienced a small update, the concern is already testing the prototypes of the next generation auto to the full. Unfortunately, the first production copies will appear no earlier than in a year.

Actually, one of these cars, which was undergoing "snow" testing in Finland, came into the field of vision of spy lenses. Unfortunately, it is very difficult to discern the appearance of the newest C-class sedan behind solid camouflage, but along the general lines, one can only come to the conclusion that, conceptually, the exterior of the car will not change.

However, if viewed from a technical aspect, it should be a fundamentally new car. Initially, it is indicated that the car will be assembled on the new MRA2 platform, used by its older "brother" - the E-Class. The car will become more spacious, primarily in the cabin. As for the powertrains, there is no information on this issue yet. Versions with four- and six-cylinder engines and hybrid powertrains are tentatively expected.