"Green" Lucid Motors will enter the European market in 2022 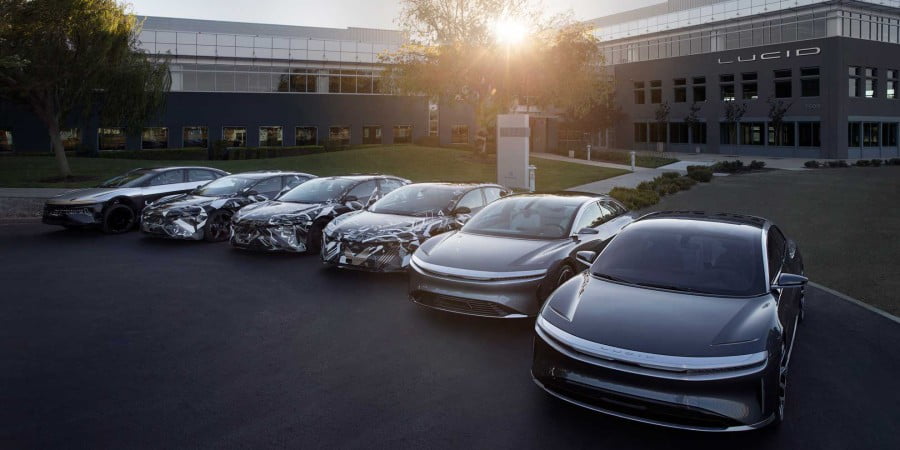 Lucid Motors is a car that definitely deserves laudatory odes from bloggers and journalists. The latter, by the way, are happy to try. On the Internet, they do not stop discussing the electrical novelty, talking about its many advantages. With this in mind, it's no surprise that European consumers are increasingly wondering when the new Lucid Motors will be available on their continent. With the answer, the American brand did not delay for a long time. According to official data, the main competitor of the Tesla Model S will begin to conquer the Old World this year.

Recall that Lucid Motors is not lost against the general background. The electric car is in no way inferior to the stellar Rimac from the Croatian manufacturer, as well as the “eco” pickup truck from Rivian. Along with the latest, the hot new product has earned the status of one of the most important discoveries of 2021. Only the laziest did not write about Lucid Motors, the car flashed in all popular television auto shows, promoted thematic print media. It is important to note that the Rivian is positioned as a purely American vehicle, while the Lucid Air is a sedan for everyone. The brand concept turned out to be very successful, as the car was really interested outside of North America. The long-awaited expansion will begin very soon. The British will be among the first in Europe to have access to Lucid Motors.

This electric car attracts even the most devoted fans of the brainchild of Elon Musk. Lucid's success is prophesied in those corners of the world where Tesla previously seemed to be totally dominated. This is also indicated by the fact that in Germany they have already managed to register the official representative office of the company. Similar ones will soon open in the UK, Denmark, as well as the Netherlands, Belgium and Norway. There is no doubt that Lucid Motors will also enter the Chinese market this year.