For the first half-year 2018, Russians bought elite foreign cars for a total of about 300 billion rubles 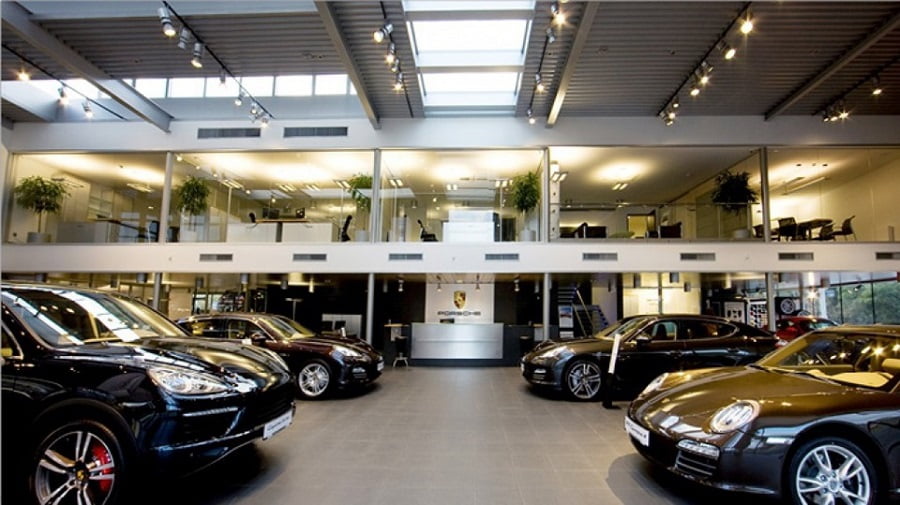 Russians have always loved luxury, expensive cars. Even during the crisis, a drop in sales in this segment of the market was observed less than in others, and what to say about the current year, in which the growth of the car market is traced in all segments.

For the first 6 months of 2018 year in Russia, over 70 thousand new passenger cars of premium brands were sold. Residents of the country spent on their purchase 281 billion rubles - 7% more than for the period January - June 2017 year.

At the top of this rating was fixed Mercedes-Benz - the products of this German brand cost the Russians in the reporting period at 77 billion rubles. The second line received another premium German mark (63 billion rubles), and the bronze went to the Japanese Lexus with an indicator of 47 billion rubles.

According to the agency "Autostat" premium segment of the car market of Russia occupies about 9% of sales of new passenger cars. However, due to the higher average price, its share in the turnover of funds is about a quarter of the total volume of the Russian market.