The Japanese began to buy engines of Russian production 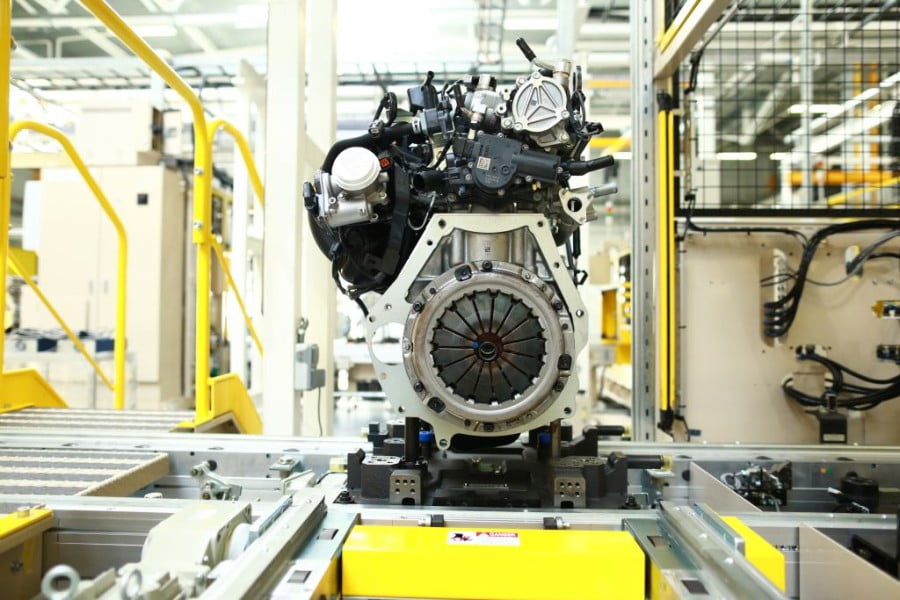 The Mazda Solers joint venture launches the production of Mazda SkyActiv-G engines at a plant in Vladivostok for shipment to Japan. We remind you that the production of the gas engine of the 2.0-liter 4-cylinder unit will develop, developing 150 horsepower. at 6000 rpm ICE corresponds to the environmental class Euro-5. The plant in Vladivostok has the capacity of 50 000 engines per year.

It is worth noting that at first the plant planned to assemble motors from parts imported from Japan at the nodes, and then they began to export assembled engines in the opposite direction.

The first test batch of motors have already been tested in Japan. Instances from the first series are recognized as serviceable. They are fully compliant with Mazda's international quality standards.