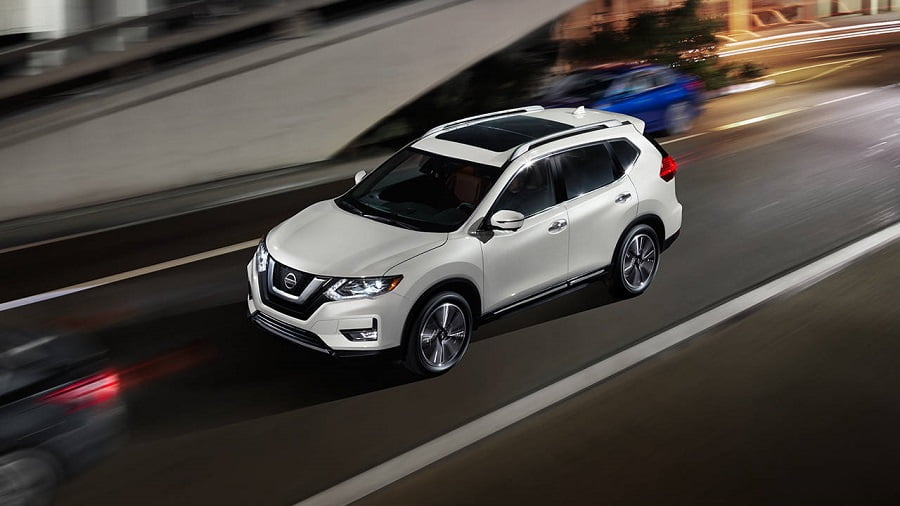 The appearance of the new Nissan X-Trail on the Russian market is scheduled for December 2018. Strictly speaking, the car will be released in a not too significant update. However, even if the technical stuffing has not changed, the new X-Trail still has something to show.

Let's start with the appearance in which revolutionary changes have not happened. In the new X-Trail installed an expanded grille and trapezoid fog lights. The main light unit is now composed of recycled LEDs.
In the technical aspect, innovations are not observed - the engines are installed the same - two petrol and one diesel. They will be paired with a six-speed manual transmission or a traditional CVT.

In turn, the main change in the Nissan X-Trail is safety systems. Currently, the car has acquired a system of automatic braking and obstacle detection when driving in reverse. The car, literally the other day, was put into mass production. Its cost has not yet been named, but they are unlikely to rise above the current prices for the current generation of the model. Let's remind that the prices for the current version of Nissan X-Trail start at 1 rubles.