VW did not sell Lamborghini to Swiss 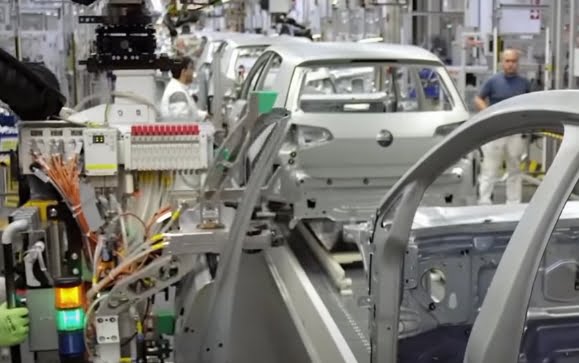 Western media reported that the Volkswagen concern refused to sell the Lamborghini brand and all its assets to the Swiss holding Quantum Group AG, which together with the investment company from the UK Centricus Asset Management Ltd planned to buy out the Italian supercar manufacturer for 7,5 billion euros.

In general, information that the German concern plans to sell several of its assets at once (in addition to Lamborghini, VW has an intention to sell Ducati and Bugatti as well) appeared in the fall of 2020. True, this information was at the level of rumors. According to journalists, such a sale is due to the fact that the pandemic has hit the financial condition of Volkswagen, and now the company does not have the means to fully develop all of its brands. Later, these rumors were confirmed.

In March, it was officially announced that Bugatti would not be sold, however, the brand will be managed not by the head office, but also by the Porsche company, which is part of VW. At the same time, Porsche will cooperate with Rimac, a promising Croatian startup that works in the development of electric vehicles and their components.

And now it became clear that the Germans had abandoned the sale of Lamborghini as well. And this decision was finally made back in December last year. Despite this, Quantum Group AG and Centricus Asset Management Ltd joined forces and capital to buy the brand from the Apennine Peninsula and made offers to the current owner.

The Swiss and British planned to buy out all the structures of Lamborghini, that is, not only the plant in the city of Sant'Agata Bolognese, but also the racing team. But the deal they proposed still implied maintaining cooperation with Volkswagen, at least for the Germans it was planned to retain the right to use some technologies and supply some components for 5 years.

However, VW's board of directors rejected the proposal.