The return of the Lexus GS 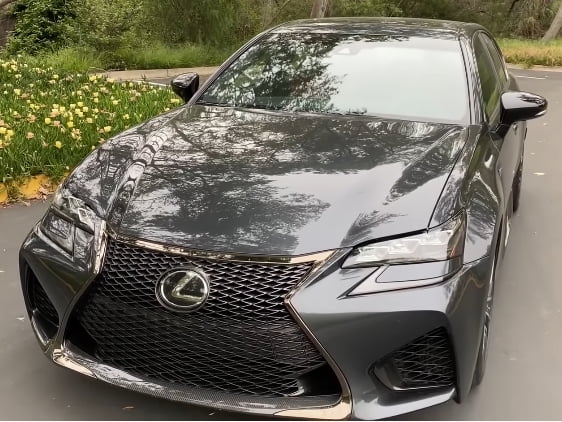 The luxury sedan Lexus GS was discontinued last year, but fans of Toyota Motor's brainchildren continued to hope for a miracle, for the revival of this series. Well, they got their way. Relatively recently, the expert community began to actively discuss the news that a large auto concern intends to present to the world a successor to the popular Lexus GS. The latter will be replaced by a hydrogen car, based on the second generation Toyota Mirai.

Relevant data became the reason for heated discussions after the Japanese posted a fresh production plan on their Instagram. Interestingly, the account owners immediately deleted the corresponding publication, but the subscribers managed to screenshot it. If the information, accidentally leaked to the network, turns out to be correct, then the successor to the Lexus GS will be a sedan with a fuel cell. According to preliminary data, it will go on sale very soon, next year.

Recall that the legendary series was presented back in 1993. Its most popular representative, the fourth-generation car, rolled off the assembly line for an impressively long time, as much as 9 years. Toyota Motor decided to withdraw it from production due to unsatisfactory sales figures. Demand for the Lexus GS plummeted and remained low. Consumers favored the Lexus ES, a front-wheel drive vehicle based on a more modern platform. In addition, the main competitor Lexus GS was significantly cheaper.

Thus, the 2nd Toyota Mirai became the last (so far the last!) Representative of the popular series. However, ToyotaMotor specialists do not intend to leave the latter in the past. At least, amateur motorists and experts who closely follow the news regarding this manufacturer are firmly believed in this.