The revival of the Cadillac Escalade 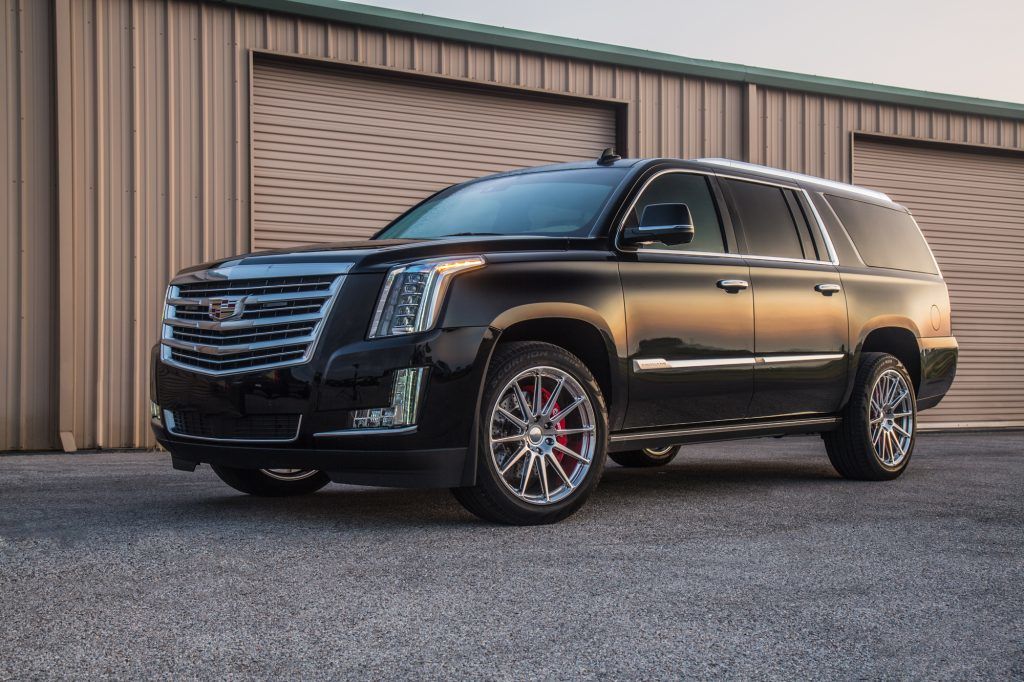 Soon a new generation of Cadillac Escalade will break into the automotive market, significantly improved compared to previous models.

Cadillac Escalade has been launched since 2015. During this time, the car managed to establish itself as a reliable and elite representative of its class. However, everything is changing, developing. The car market is no exception. In terms of design and technology, the new model will occupy the T1 platform, together with other cars such as the Chevrolet Tahoe / Suburban and GMC Yukon.

In technical terms and according to data merged on the Internet, there is practically no difference between the Cadillac Escalade and the presented SUVs. In proportion to the shape and position of the doors, windows, the identity of production is observed. Nevertheless, there is still a difference and it concerns the front part, modified by the designers. For example, the radiator grille looks decent and somehow resembles the trapezoid CT6 and XT6. Horizontal headlights, in turn, are connected with it. The bumper is equipped with special running lights - a special feature of the American brand.

The similarity of the new generation Escalade with the Tahoe and Yukon SUVs is quite high, however, if you look closely at the side, you can see that the chrome-plated modding of the original version is located at the bottom of the doors.

American manufacturers believe that a car should be better than its predecessor, but not lose its strengths. Perhaps the hopes of motorists to preserve the gasoline engine V8 6.2 are coming true. Moreover, it is expected to increase its power (we note that the power of the current model is 462 hp).

In conclusion, we note that the SUV will receive an updated lard, and the presentation of the car will take place on February 4 with an initial price tag of 5 rubles.