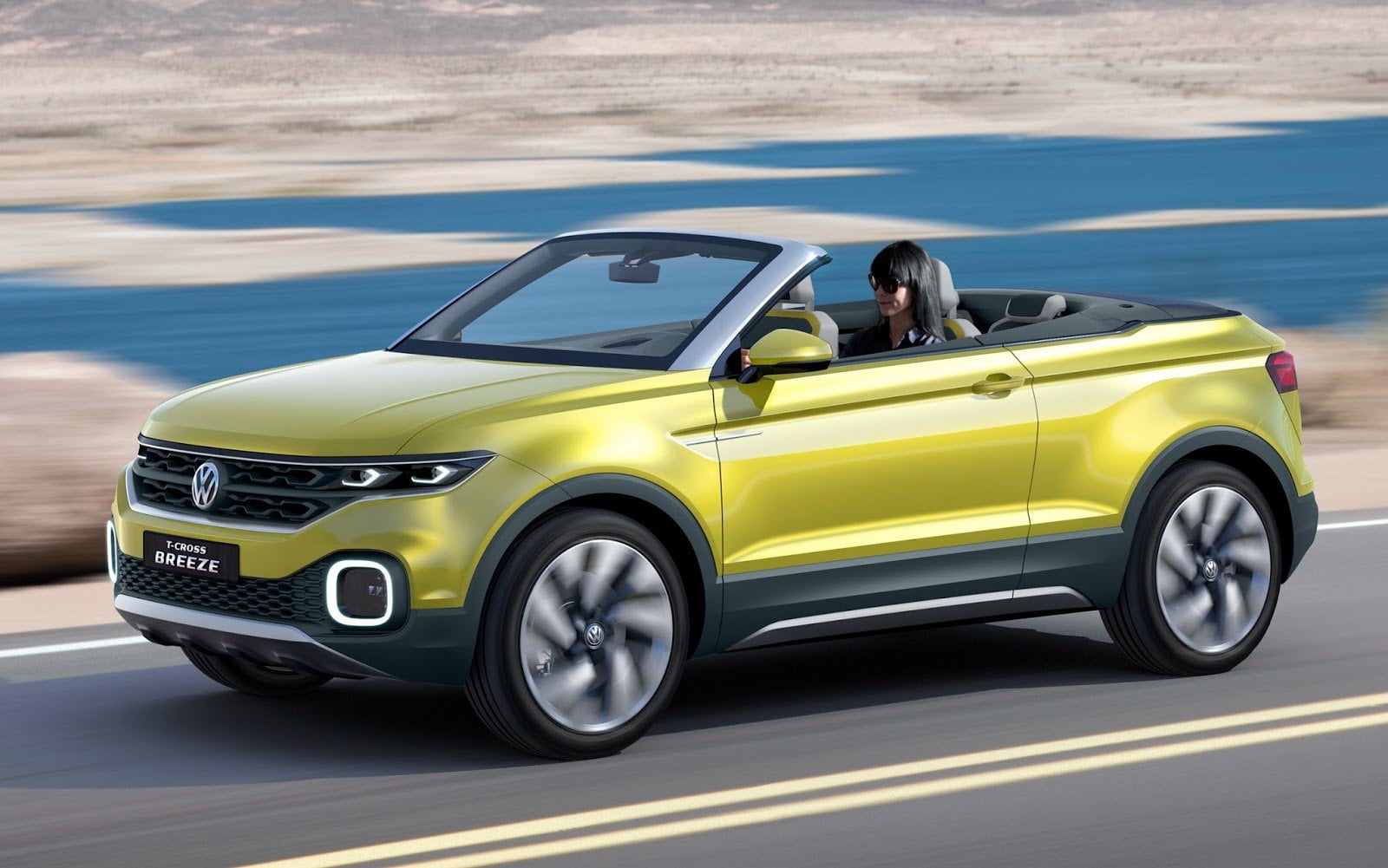 German automaker Volkswagen model presented in the form of a crossover hybrid and convertible.

The conceptual version of the new car combines the design of several popular brands of this German Avtosrtoiteley, and, crossover-cabriolet itself by its dimensions barely exceeds Volkswagen Polo, that the probability says about a fairly low estimated cost of future cars, which probably will be announced closer to the end current year.

Whether the new car will become quite popular, or whether its release will be quite limited, is not currently discussed by German manufacturers, however, given the quite attractive design, we should expect the highest ratings from motorists.