Volkswagen Multivan PanAmericana will release in May 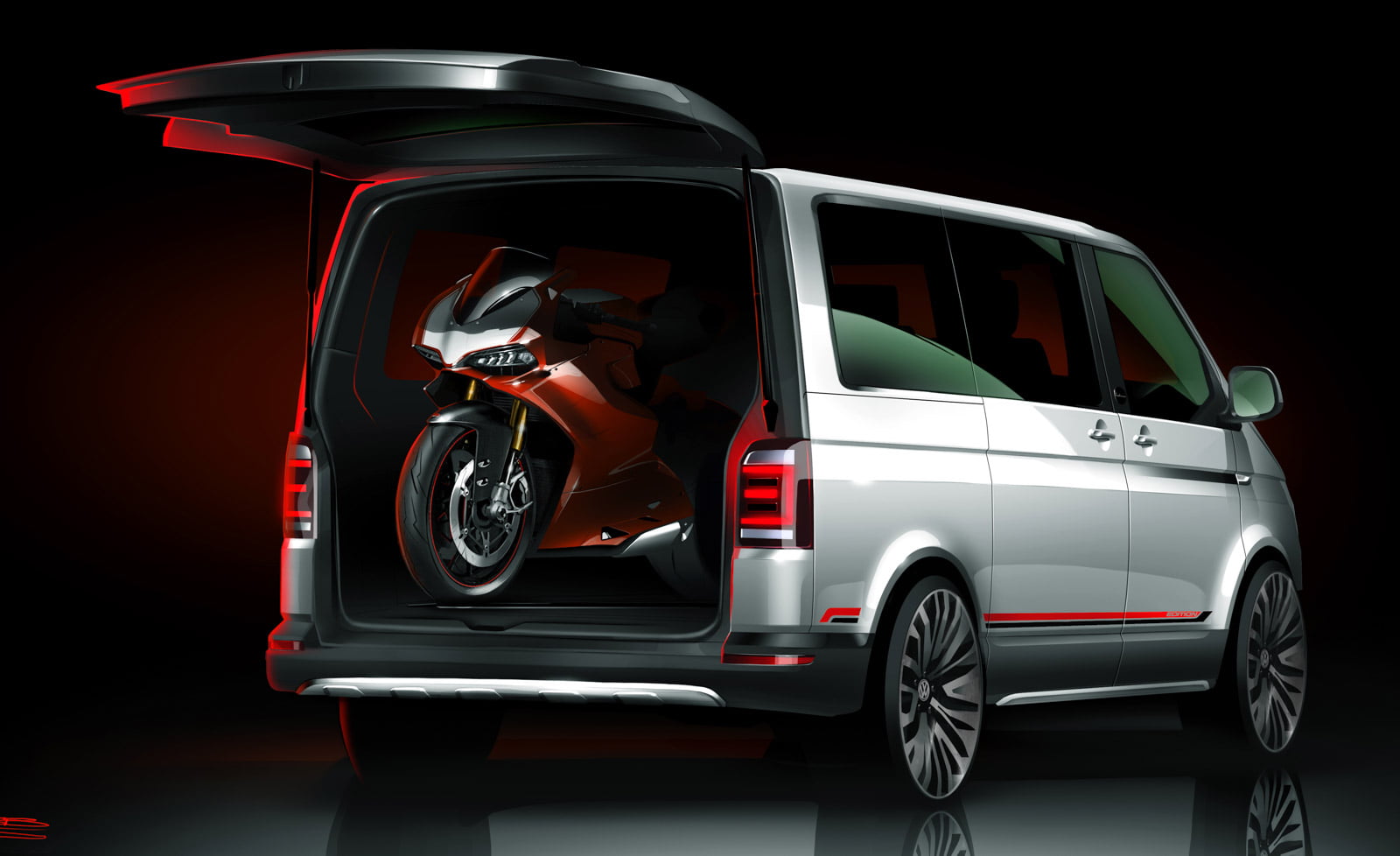 The conceptual version of the German car Volkswagen Multivan PanAmericana was introduced as early as the end of last year, however, German experts have already managed to develop a new car, and assume, since May of this year to launch it into mass production.

new car cost more at this point is not defined, but according to some it was reported the car depending on its modification will be available both with front wheel drive and all-wheel drive version, which in turn increases its possibility, and probably attract a larger number of buyers .