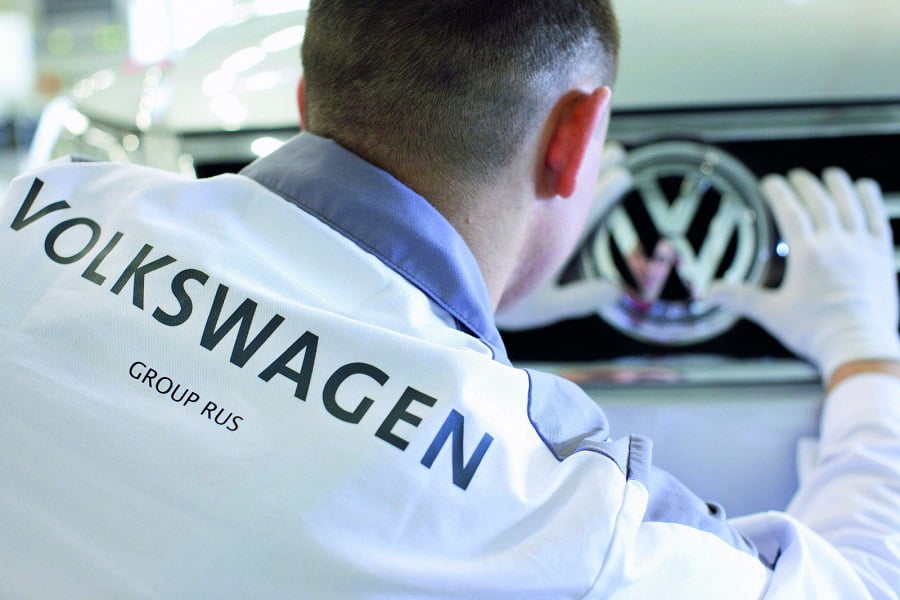 The German automaker Volkswagen has not been steadily increasing its production in Russia for several years. At the same time, the Germans are deploying not only a screwdriver assembly at enterprises in Russia. Factories located in our country are involved in the global division of labor concern for the production of units and components.

One of the largest assets of the Volkswagen Group in the Russian Federation is a Kaluga plant specializing in the production of engines. The company operates more than three years. It manufactures power plants, l volume 1,6 and power from 90 to 110 hp The current production capacity of this plant is 150 thousand engines per year. The creation of such a production cost the German automotive giant 250 million euros.

The investment activity of the company, announced by the heads of the Russian division, will be aimed at increasing the engine production capacity. Kaluga capacity may increase by more than 2 times - the need for power units of this type is increasing.