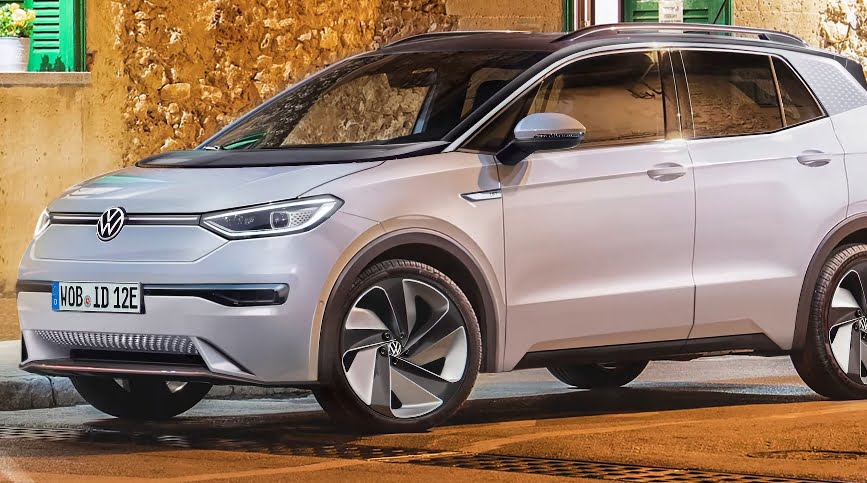 Previously, VW's management said that by the end of the decade, 35% of the brand's cars sold in Europe will be electrically powered. Now this policy has been revised and by 2030 70% of cars will be electric. This was announced by the CEO of the company Ralph Brandstätter. At the moment, it is known for sure that models such as the Passat, Golf, T-Roc, Tiguan and Tayron will definitely keep the versions with engines powered by traditional hydrocarbon fuels.

The strategy of further development of the company Accelerate provides for an increase in the share of electric vehicles for the markets of China and the United States up to 50%. In addition, this program also provides for extensive investments in the study of various systems, including artificial intelligence and software to improve the efficiency of technologies related to electric vehicles and driverless driving systems. In particular, in the next 5 years the company will spend about 13 billion pounds for these purposes.

Accelerate also provides for the release of at least one new model with an electric motor per year. In the current 2021, several new products are already expected: a crossover with a coupe-like body ID.5, a regular ID.4 GTX ID SUV and a large car of the same class ID.6, which, however, will be sold only in China. By 2025, a new electric car of this family will be released - the compact ID.1.

Also, within the framework of the development program, it is planned to produce a whole family of electric cars. This direction is called Project Trinity. The flagship of the line, as expected, will be a large luxury sedan. The car will be based on a completely new base, created on the basis of the MEB, which is now used for the ID family. Naturally, both the power plants and the software for the novelty will be new and more efficient.