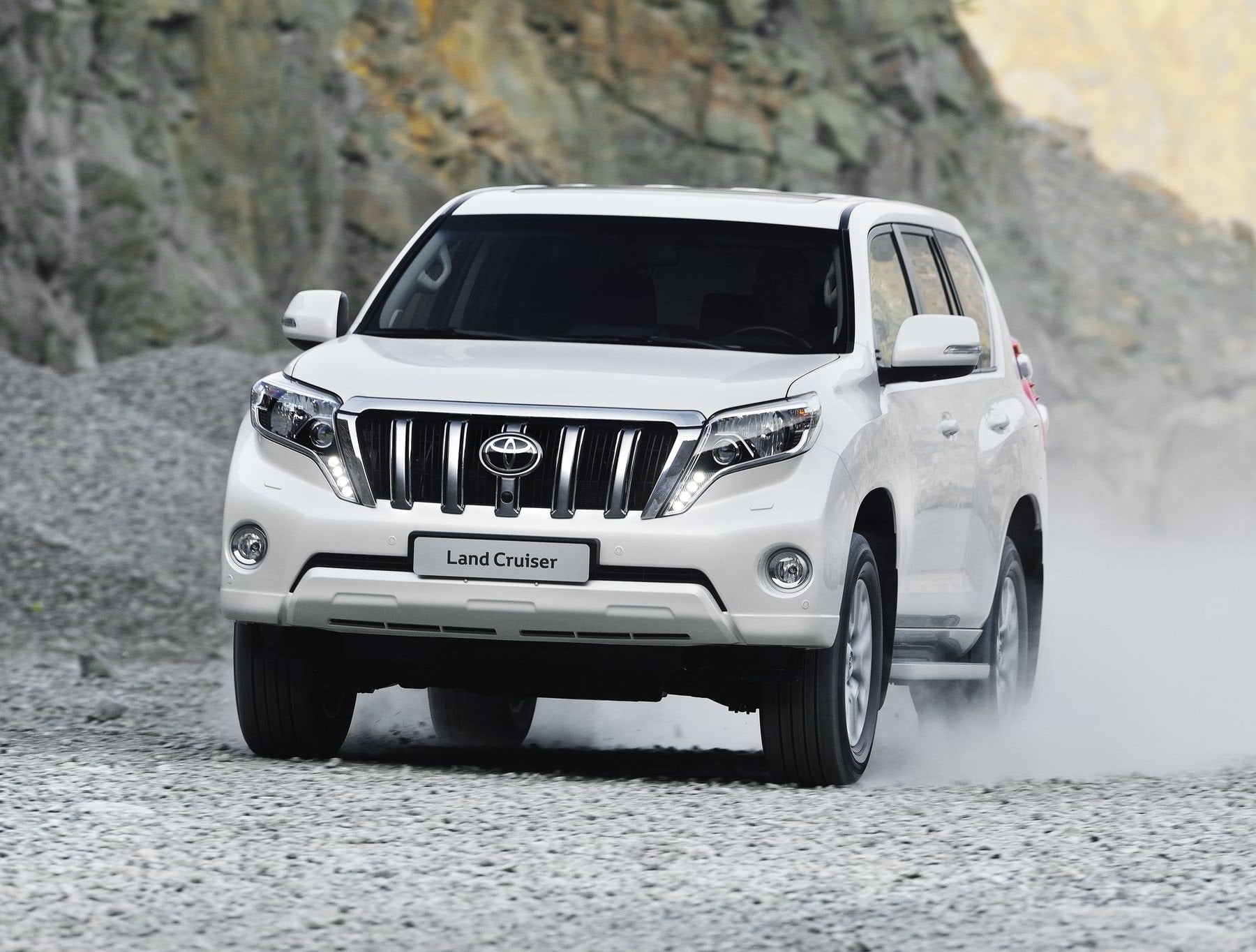 It named the most popular diesel car in Moscow.

Oddly enough, but for the first eleven months of 2016 years, the most popular on the territory of Moscow and Moscow Region car was an SUV Toyota Land Cruiser Prado - according to statistics, car dealers 1630 cars of this model were sold, and, with a relatively small gap must SUV Toyota Land Cruiser - for all the same data, 1603 car of this model were sold.

Experts attribute this primarily to the fact that these cars could not be better meet the criterion of "price-quality", and, it is important to clarify that the popularity of these vehicles has increased in the current year.