Moscow authorities will increase the number of road cameras 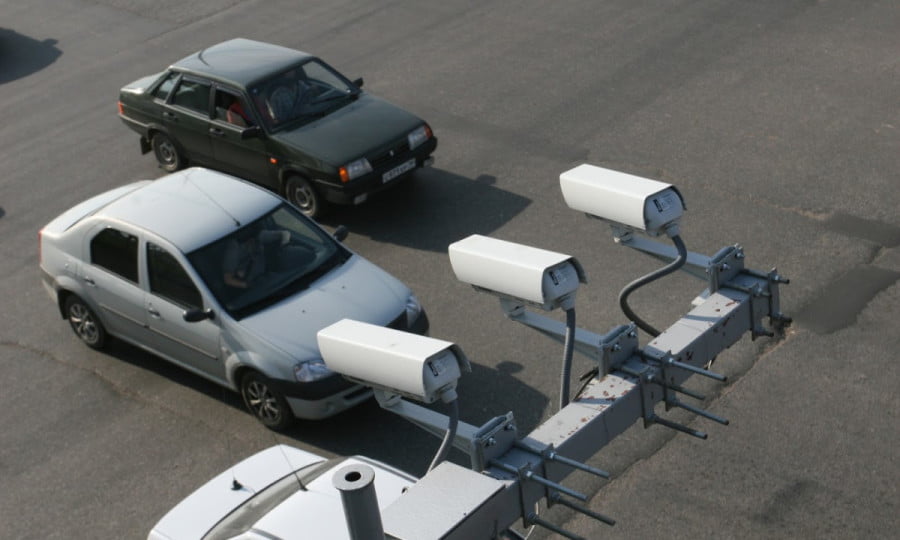 In Moscow, by the end of the 2019 year, over 100 of new video recording systems for violations will be introduced as part of the program for countering road accidents.

Earlier there was news that the authorities of the Moscow Region were going to start installing cameras on the roads again, which recorded a violation of speed limits. Data is calculated based on the readings of two instruments at once. This means that the driver will not just be unable to drive under the same camera at an authorized speed, and then accelerate and slow down again.