The Moscow authorities have criticized the service "Yandex.Probki" 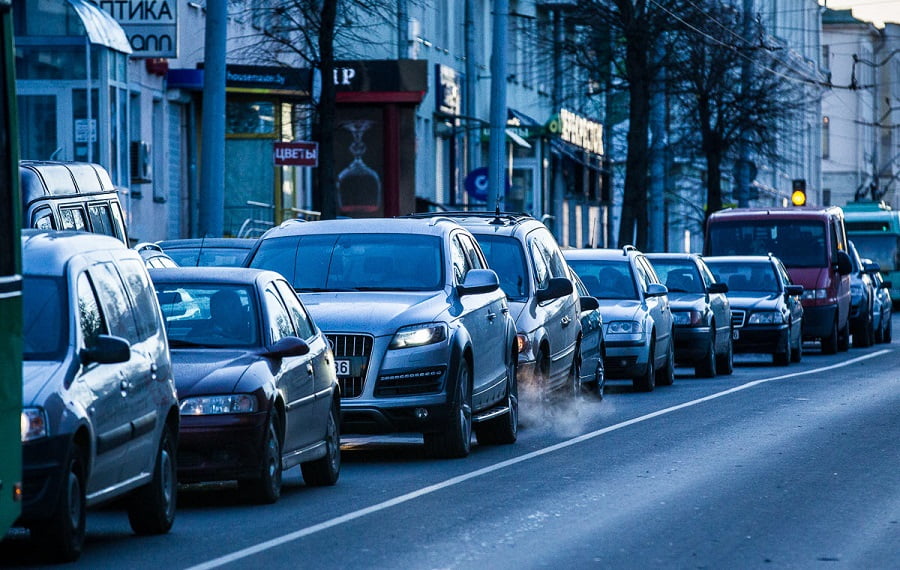 Usually a popular internet service from Yandex is criticized by drivers, believing that it understates the real level of traffic jams and puts 7-8 points when traffic in the city is completely paralyzed. But this time the same claims were made by the Moscow authorities to the Russian IT giant.

The head of the Moscow department of transport Maxim Liskutov said that the ballroom system for assessing the state of roads does not reflect the real state of things. According to him, earlier "Yandex" put 7 points at an average speed of vehicles in 20 km per hour, and now - at 22-23 km / h.

“When we talk about scores, this is Yandex's assessment, not my attempts to calculate,” Liskutov said in an interview with RBC TV channel. He believes that it is more correct to indicate the average speed of movement in the city, since this indicator is more understandable for drivers and passengers of public transport.

True, when calculating the average speed of movement, the city authorities take into account surface public transport, for which special lanes are allocated. Yandex, in all likelihood, operates with data exclusively on road traffic.

Maxim Liskutov added that the authorities of Moscow are not going to find any compromises with "Yandex".

In the company of the Internet giant, Lixutov's statement is not commented. This year, the service "Yandex.Probki" only once estimated the traffic situation in 10 balls from 10 possible. This happened in mid-April, when it was raining, and on Novy Arbat the traffic was blocked due to the failure of the ground. However, after 15 minutes, the score of traffic jams again decreased to 9 points.