The last Datsun was assembled in Togliatti 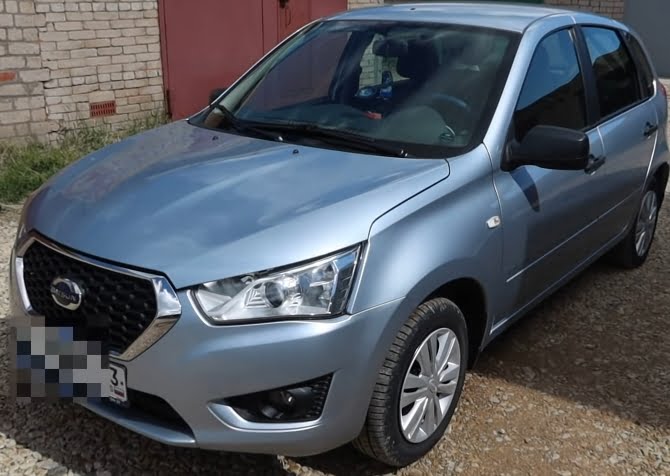 On December 10, the latest Dutsun model was assembled at the AvtoVAZ plant in Togliatti. True, it is not clear which model it is - an on-DO sedan or a mi-DO hatchback. The fact is that at the beginning of 2020, the front of each model became the same. It is impossible to determine the model on the fly.

Nissan has come to the conclusion that in the context of the coronavirus infection, sales in Russia will suffer losses. The decision to abandon the production of Datsun in the Russian Federation was dictated by the company's anti-crisis policy and minimizing losses. It is worth recalling that earlier the car was produced in Togliatya at the AvtoVAZ plant of the SKP Kalina line.

Now the Japanese company will focus its sales in India, where it has prepared a number of interesting proposals for consumers. Previously, Indonesia was the sales market for Nissan, but it was decided to abandon assembly in this country in the spring of 2020. We can say that Indonesia is the first country where Nissan closed production on the basis of an anti-crisis program.

At the time from January to November 2020, about 14 thousand Datsun cars were sold in the Russian Federation. In 2019, the figure was significantly higher, by 30% from what it is now. A similar situation is also associated with COVID19. After the pandemic spread throughout the country, a self-isolation regime was introduced, sales began to plummet.

In the context of the country, Datsun was one of the most comfortable and affordable brands in Russia. The average cost for it was from 531 rubles, mi-Do - from 000 rubles. At such a price, everyone could afford a personal car. In addition, the dealership provided a warranty on them.

And although production has stopped, sales remain. What was produced before closing will stand in dealerships for a couple of months. However, after the cars run out, it will be impossible to purchase them at dealerships in the Russian Federation.