In the United States presented an updated Toyota RAV4 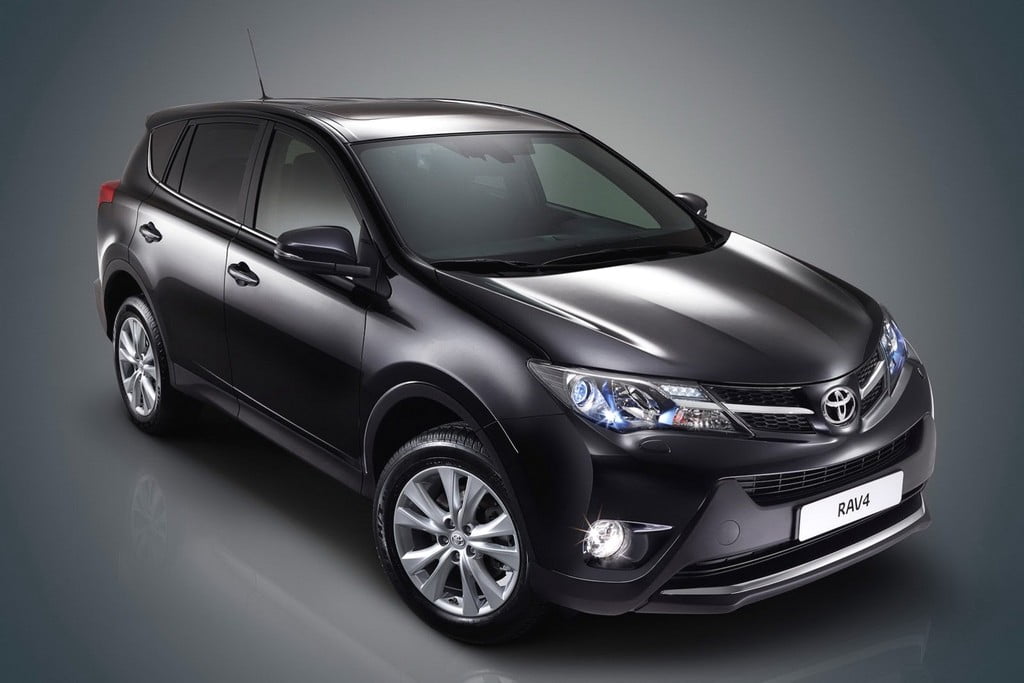 In the US, officially presented the new generation Toyota RAV4.

Restyling version of the popular car Toyota RAV4 was officially presented in New York this afternoon, and it should be noted that an updated crossover was pleasantly surprised by not only motorists, but also professional critics, who were quite satisfied and design versions, and additional options that definitely improve the quality of use of the vehicle.

The updated version of the Toyota RAV4 will be available in four basic trim levels, however, one of them is exclusively for sale in the United States, while the other three apparently complete will appear in other regions of the world, including in Russia.

It should be clarified that the cost of the updated crossover so far remains unknown.