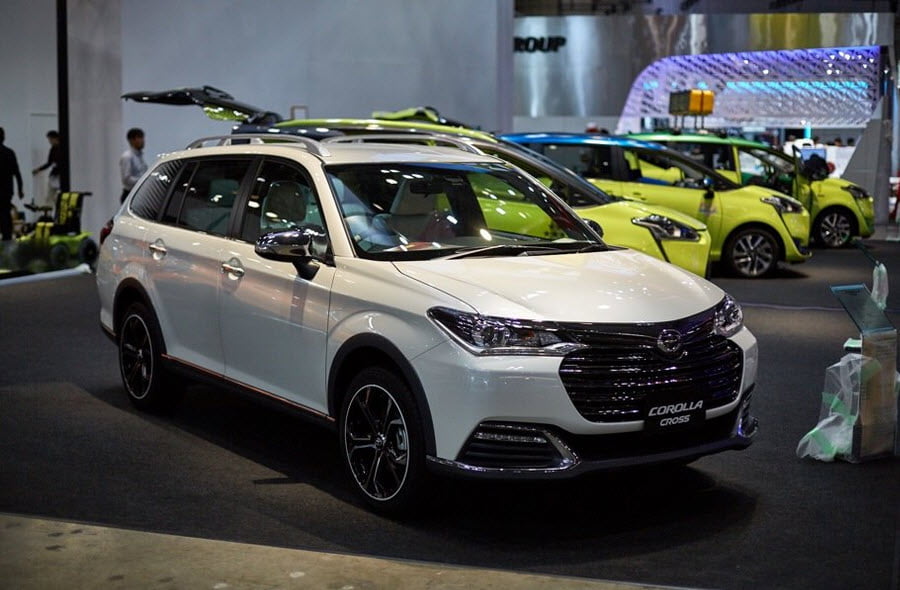 The Japanese car concern registered the name Corolla Cross, which is likely to get the car in a new body.

There are good preconditions to expect an off-road version of the Corolla from Toyota. The European Intellectual Property Office received an appeal from a Japanese company to the name Toyota Corolla Cross.

According to the currently known data, "Corolla Cross" will receive a significantly greater ground clearance in comparison with its progenitor. Particular attention will be paid to the lower part of the body. In addition, refinements touch the suspension, which will be optimized for bad roads.

The line will be equipped with engines with 4 cylinders, a volume of 1,8 and 2 l, working in conjunction with a six-speed manual gearbox or a variator to choose from.

In Russia, widely distributed sedans Toyota Corolla, equipped with a variator or a six-speed gearbox. But the engines on them set more modestly - 1.33, 1.6 and 1.8 l.