In the near future Skoda cars will get a new design 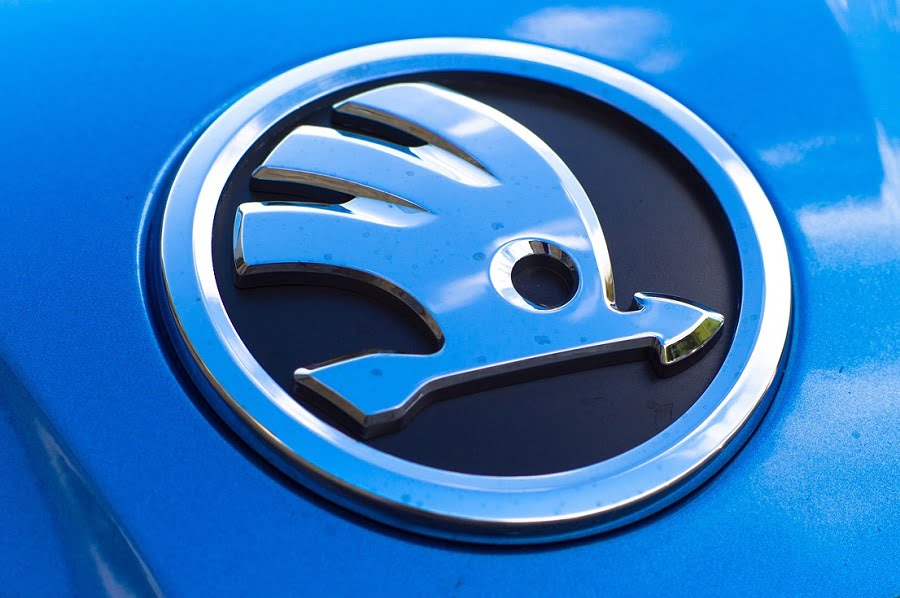 From 1 September, 2017, Oliver Stefanie, who previously worked for the Volkswagen concern, will take over as chief designer of the Czech automaker "Skoda", where he held the position of designer for the exterior of concept cars and production models.

Chairman of the Board of Directors of the corporation Skoda Bernhard Mayer believes that the arrival of Mr. Stefanie in their company will allow to continue to hold the previously taken rapid rate in the design of new models of the brand.

As the top manager of the Czech autoconcern summed up, thanks to the transfer to their team of the leading specialist from Volkswagen, the company will be able to please customers "with an even more emotional auto for the new electric and digital era. Oliver Stefanie has a great creative potential, and I look forward to working with him together. " Said Mr. Mayer.

During his career in Volkswagen, Oliver Stefaniy took an active part in creating such popular models as Jetta, Polo, up !, Tiguan and Golf of the latest generation, as well as the lineup of show cars ID

We remind you that in the fleet of the company "TransLyuks" the auto concern "Shkoda" is represented by the model Skoda Oktavia, The rental of which with the driver is offered on favorable terms.