Skoda is working on a new "green" Octavia 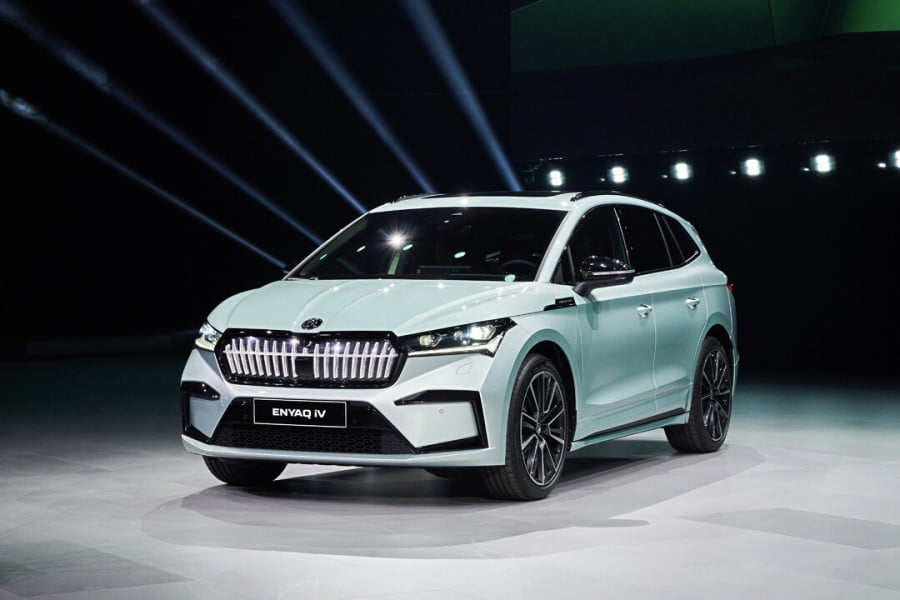 The Enyaq iV will definitely not be Skoda's last electric brainchild. Following the loud presentation of this car, the brand announced its readiness to present to the world at least a couple more compact "green" crossovers. In addition, the giant confirmed rumors about the modification of the legendary Octavia. The car will receive a 100% electric power plant. The corresponding changes will allow the already popular car to become the segment leader in terms of demand. According to preliminary forecasts of the expert, the "green" Octavia has every chance to bypass the crossovers and sedans produced by the brand. In addition, the car will be able to break its own record, namely impressive sales figures - in just 9 months in 2021, more than 159 copies of the model were sold (while Skoda Karoq sold 000 units, Kodiaq - 96 units .).

The modified Octavia is perfect for those who don't see the point in buying a larger SUV looking to expand their fleet with a more practical station wagon or sedan. The base for the future flagship will be, as expected, the electric Volkswagen Aero B. At the same time, Skoda will not change the car's engine.

According to insiders, the "green" novelty will hit the market in 2023. Its presentation will be held in parallel with the presentation of the electric compact crossovers. However, unlike the latter, the Octavia will be presented as a “city car”. This means, first of all, that the power plant of the machine will be low-power and with a relatively small power reserve. The brand has not yet announced the exact technical characteristics. However, experts dare to assume (given the fact that the basis for the "green" Octavia will be the Aero B) that the car will be faster than its predecessor.