The network has a new teaser for Infiniti QX55 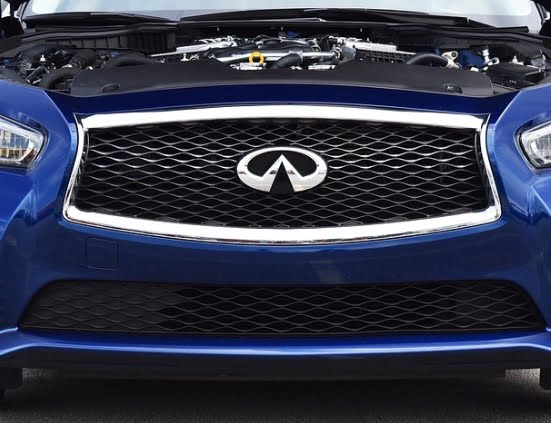 Infiniti fans are eagerly awaiting the presentation of the new crossover. When to expect this event, representatives of the auto concern are in no hurry to speak. On the other hand, they continue to tease the public with new teasers. The first snapshot that gets into the network allows you to view the profile of the "fresh" car. The second, recently leaked to the Internet, is just the back of it. Both photographs suggest that the next Infiniti brainchild will visually resemble the discontinued Infiniti FX, then modified and renamed the QX70. The new crossover will have something in common with the classic coupes produced by the company.

Compared to other similar cars, the car will stand out due to such exterior details as bright taillights and a drop-down top. Rumor has it that this car is based on the QX50 base. The main technical characteristics of the new crossover remain a mystery. The maximum that the manufacturer allowed himself to reveal is the data that his brainchild will be equipped with a number of innovative systems that increase the comfort of passengers on the road.

It is possible that the car will be able to boast of modern entertainment platforms, interesting network services.

There are also rumors that the "fresh" crossover from Infiniti will receive a "turbo four", complemented by a variator. The choice of buyers will be available different options for cars: with front or optional all-wheel drive. The Infiniti QX55 will enter the market not earlier than the scale of 2021. As expected, the Americans will be the first to buy it. In other parts of the world, the car will appear only after its presentation in the United States of America. According to experts, the Infiniti QX55 will be able to compete with the Mercedes GLC Coupe and BMW X4 models.