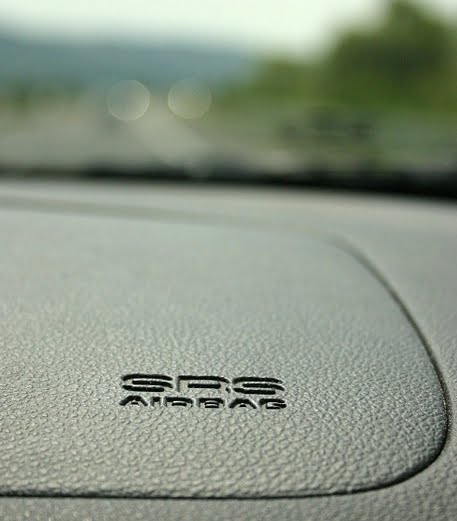 The new, fifth generation Sportage from Kia, brought to the test drive, where spies were already waiting for it. The latter managed to take photographs of the new brainchild of the famous auto concern. However, it is difficult to say exactly what the "fresh" modification of the popular car will be, because camouflage, which hides not only the exterior, but also the interior of the Sportage, does not allow to examine it in detail. Nevertheless, certain conclusions about the representative of the fifth generation can be made.

Based on the video, which captured the new compact crossover, experts suggested that the prototype Sportage was brought out for a test drive by the KIA specialists, and not its production version. This is indicated by "temporary" headlights and taillights. Most likely, the final version of the fresh modification will receive something more original, harmoniously complementing the updated side mirrors, for which space was allocated on the doors, and not on the A-pillars, as was the case with the representatives of the fourth generation Sportage. In addition, the long-awaited crossover will receive a security radar. Its developers decided to put it on the bumper.

The salon of the novelty KIA, as mentioned above, is also pasted over with camouflage film, judging by the videos and pictures taken by photo spies. However, the door cards and dashboard of the car are visible underneath. For their manufacture, cheap plastic was used, which the company is guaranteed to refuse, preparing the final version of the fifth generation representative for presentation and sale on the world market. Given this, we can safely say that now it would be simply wrong and unfair to draw conclusions regarding the quality of the interior of the new crossover. Fans of KIA products have only one thing left to do - to wait for the debut of Sportage. It will most likely happen in the third or fourth quarter of 2021.