In Russia increased sales of sports cars Ferrari and Lamborghini 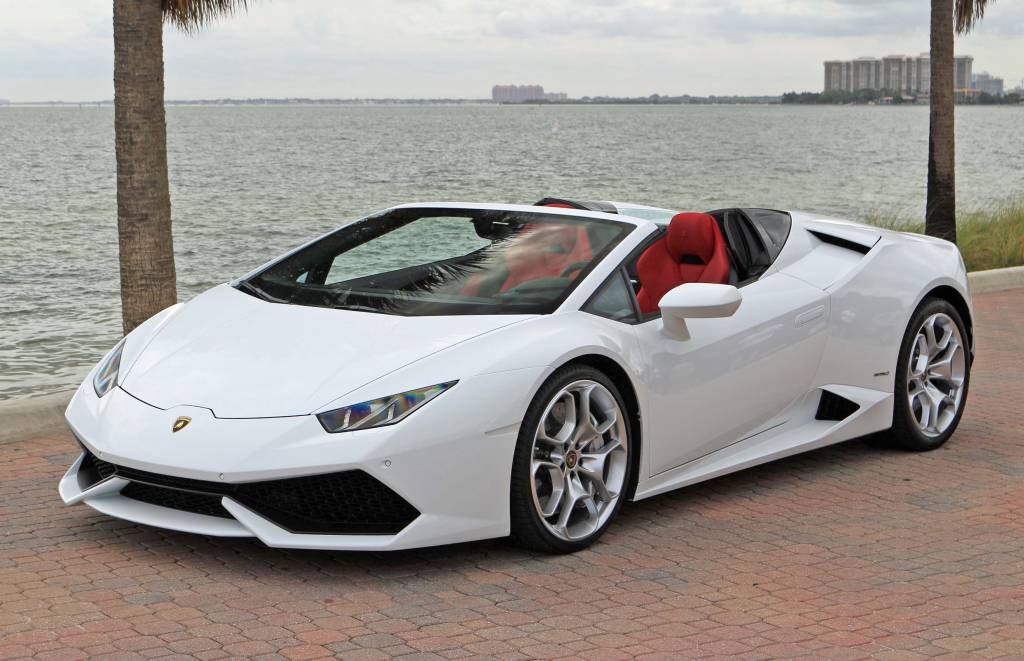 In Russia, the growing demand for sports cars.

According to experts, over the past period of 2016 years, interest among the citizens of the Russian Federation to the sports car brands such as Ferrari and Lamborghini greatly increased, in particular, from January to August were sold 33 sports car Ferrari, while during the same period was sold 18 Lamborghini brand vehicles, according to 120% and 28,5% greater than last year.

What exactly caused the increased demand among Russians for these cars so far remains unknown, however, some people prefer to invest material means it is in sports cars, and it is likely this is due to the growing demand trends.