In Russia, sales of cars with a diesel engine 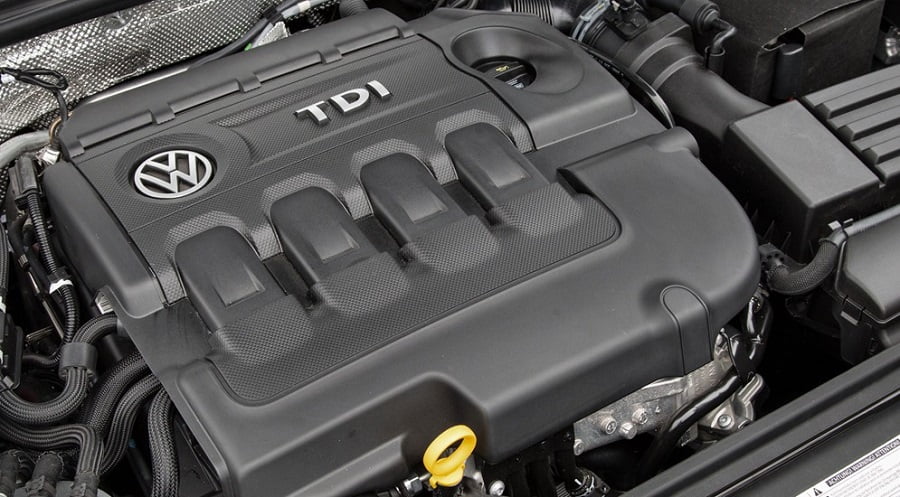 Even in Europe, interest in cars with a diesel power plant is declining, which is already speaking of the Russian Federation, where the vast majority of models working on diesel fuel are represented in the premium segment.

However, as of July of this year in the Russian market were sold 62,5 thousand cars with a diesel unit. This allowed us to increase the share of sales of such machines in the market from 8% (from 7% to 2017).

The majority of diesel cars were sold by Toyota - 12,5 thousand in the first half of the year. The Japanese company is followed by the German BMW in the sales ranking - 10,3 thousand cars sold, and the third place is occupied by Mercedes-Benz - 5,7 thousand units.

According to the agency "Autostat" in the period from January to June, the manufacturers of Kia and Volkswagen sold on the Russian market for 5 thousand diesel passenger cars.

In the ranking of models, the first place was also left for Toyota - the most sold car with a diesel power unit was the SUV Land Cruiser Prado, which for the first half of the year sold 4953 units.