Sales of the new Changan start in Russia 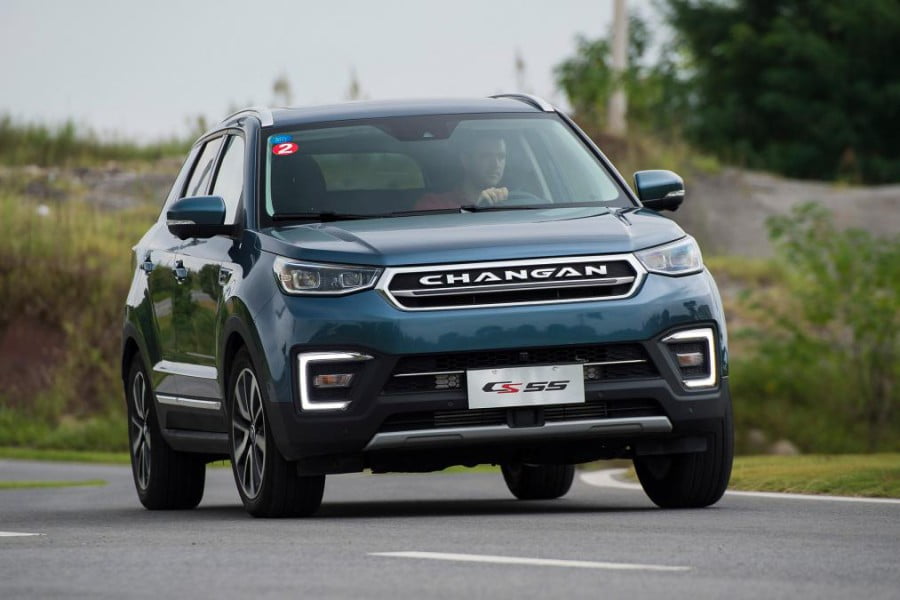 In November, the Chinese company Changan will begin shipping to Russia an updated crossover CS55. According to the press service of the Chinese manufacturer, the car will be equipped with an uncontested 1,5 liter turbocharged engine. Its power is 143 hp. The engine is paired with a six-speed automatic Aisin. Pricing for the new product will be announced later, but now it is known that the car will get a good filling, including the option of dual-zone climate control and keyless access.

Among the new Changan products on the Russian market is the CS75 crossover in a restyled version. In Russia, this car will be shown at the end of this year or the beginning of the next. Its technical characteristics have not been disclosed. In terms of design, the most serious changes were made to the front - the car was equipped with a new massive grille, another bumper and fully LED headlights.