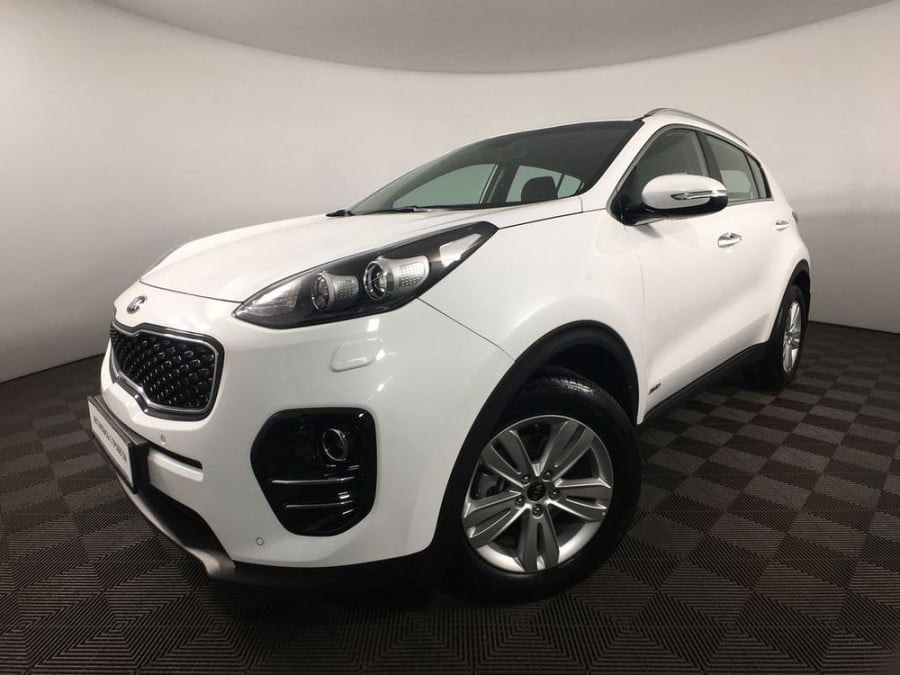 It is worth noting that when calculating, only fourth-generation cars were taken into account. In total, over 260 thousand KIA Sportage crossovers were sold in the territory of the Russian Federation.

According to the statements of representatives of the company KIA Motors Russia & CIS, the hundred thousandth KIA Sportage crossover of the 4th generation was sold in Russia. This model, which started selling in Russia in 2010, gained popularity very quickly. The total sales of this crossover in the Russian market have already exceeded 260 units. Of this number, most Russians bought third-generation Sportage cars - 000 units. for 152 years.

However, the company predicts that the current fourth generation will surpass its predecessor in terms of sales. The car managed to overcome the hundred thousandth mark in the middle of the market cycle, and not even at the peak of popularity, the dynamics of growth in demand for it is still going up. Note that KIA Sportage confidently holds the world leadership in terms of sales among all representatives of its model range.