The first electric bus with night charging will appear in Russia 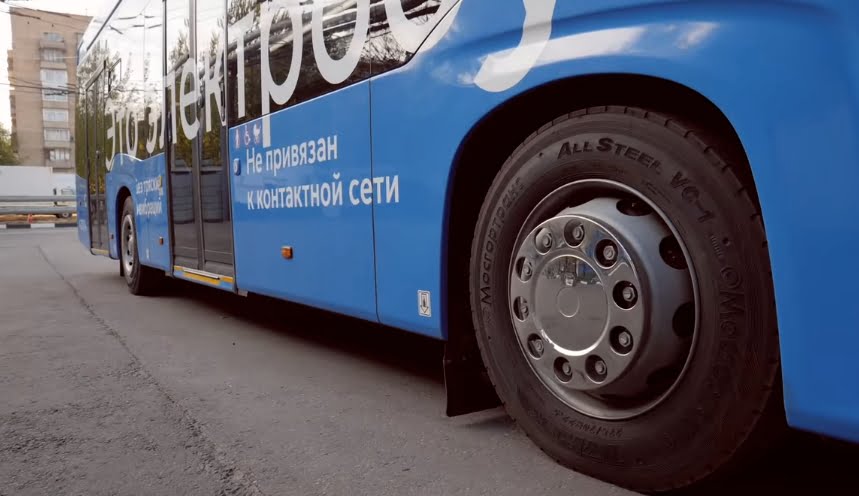 PK Transport Systems made a statement that it has started an interesting project related to the production of the first buses in the country with night charging. In other words, such a bus will be able to operate the route without any problems during the day, and be charged at night.

The power reserve of such buses will be approximately 250-300 km, which will allow them to move in city conditions without having to stop. The technology is widespread in Europe, but not yet in Russia. And now real progress begins in the production of environmentally friendly transport.

The project is interesting and can be useful to many people. In addition to the total capacity of the passenger compartment will be 150, the PK-TS-6245 electric bus will be equipped with USB connectors for recharging mobile devices. The interior will contain elements of aluminum alloy, coupled with fire-fighting materials.

The electric bus will be assembled taking into account the characteristics of each member of the population. Such a bus will be able to accommodate both healthy people and those who are limited in movement (disabled people, pensioners).

According to Felix Vinokur, the president of PK TS, no one has yet produced such transport in Russia. The main goal of PK Transport Systems is the creation of environmentally friendly transport.

The painting was conceived at the Angel plant in the Saratov region. Direct assembly will be carried out at the Tver Mechanical Plant for Electric Transport. However, none of the company's representatives are talking about the real terms of implementation.

In other words, the day is near when classic buses will become a thing of the past, giving way to electric transport. Naturally, such an event will reduce the emission of carbon dioxide and restore the ecological situation in the regions.