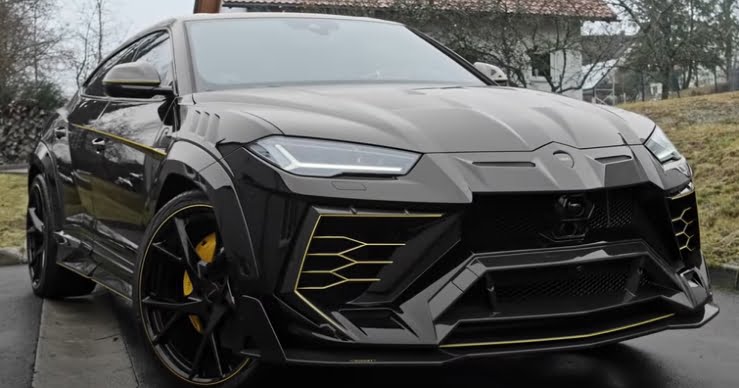 From 2019 to 2020, up to 270 Lamborghini Urus models were sold in Russia. And more recently, confirmed information appeared, which says that all cars should be recalled back to the plant in the near future. In fact, this is the entire circulation of cars that have been sold over the past 2 years since the start of trading! The manufacturing concern itself did not expect this!

The crux of the problem is the softening of the quick-release coupling at high temperatures. In simple words, the car can burn out while driving. A probable fire can create a real threat to life not only for the driver, but also for passengers.

Owners do not need to worry about recall. In fact, this marriage is original. The company itself revealed it in its calculations, there is absolutely no fault of the client. Therefore, you do not have to pay money for the car. Just the opposite. The repair will be carried out at the expense of the company itself. The coupling will be replaced with a more resistant one. As soon as the work is completed, the cars will be returned to the drivers.

This is the first time such a statement about Lamborghini appears. And in theory, it shouldn't have been at all. A car with an approximate cost of 15 million rubles should not contain a defect that could cause the death of the driver. However, the efficiency of the concern should be commended, which fully satisfies the needs of its customers and will carry out repairs free of charge.

You can make sure that your car is at risk on the Rossstandart website, where the current numbers of probably defective cars are indicated. Recall that this problem applies exclusively to those cars that were sold by the company in 2019-2020. Models of an earlier period are not taken into account, everything is fine with them.