In Russia will start to produce cars Mercedes-Benz 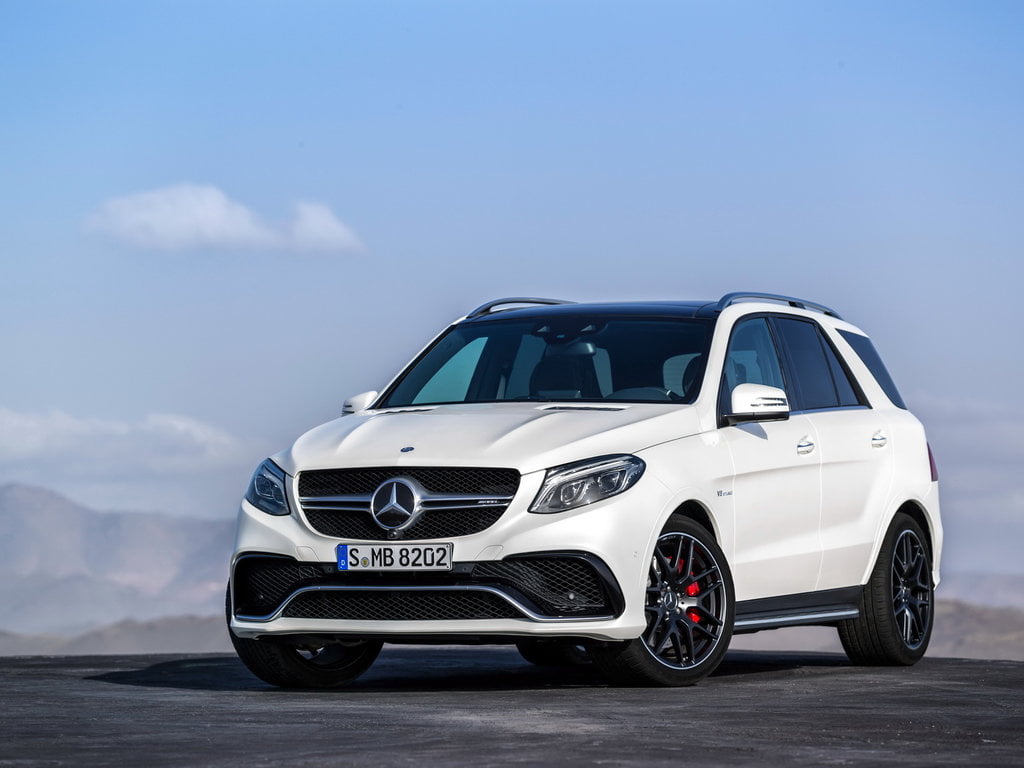 In Russia will start to assemble cars Mercedes-Benz.

this information was announced this afternoon by direct representatives of the German auto giant, which stressed that the implementation plan for the top Mercedes-Benz vehicle assembly in Russia is scheduled for the year 2019. Which model will be produced in Russia, yet it remains unknown, however, it is clear that the original range of products can be quite limited.

According to some reports the creation in Russia for production of Mercedes-Benz car plant due to the sharply increasing demand for these cars, besides, it is possible that such an approach the company intends to create competition vehicles BMW and Audi.