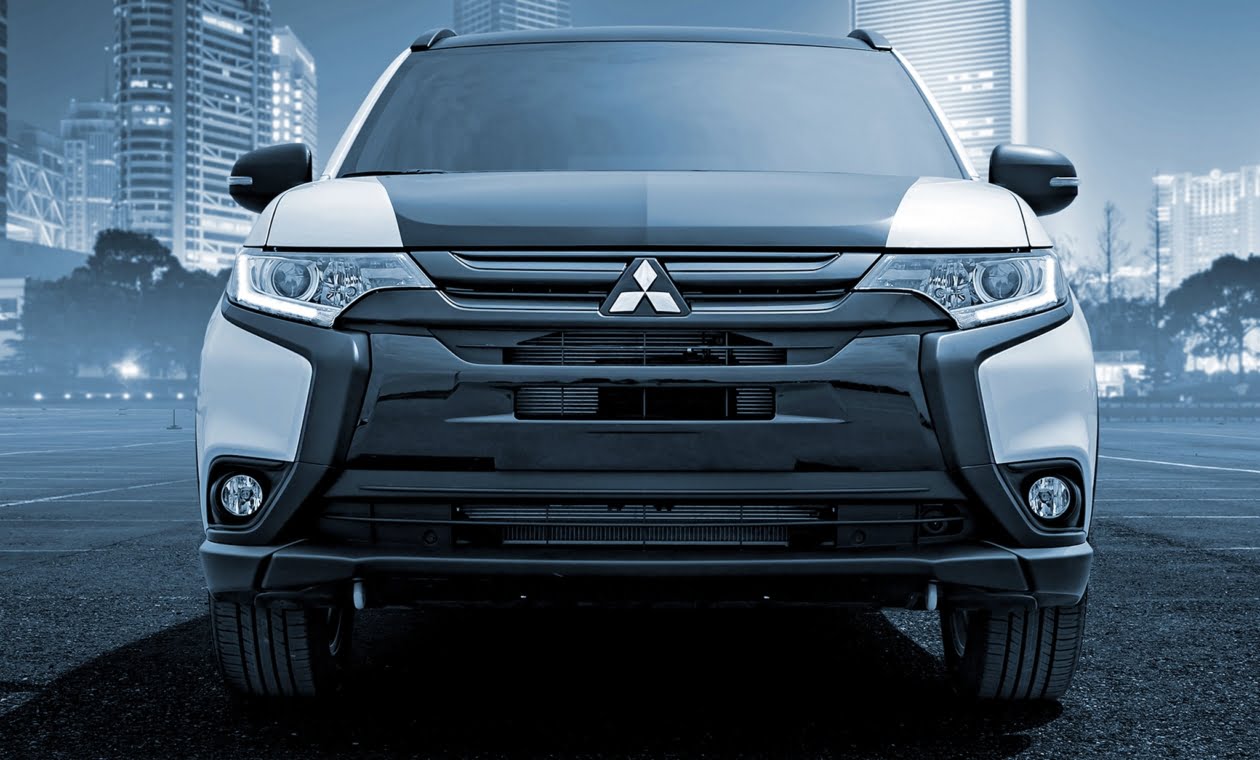 In honor of the anniversary of 25-Mitsubishi in Russia, started selling limited edition Outlander crossover.

Special limited edition crossover Mitsubishi Outlander is equipped with two-liter engine capacity of 146 hp, ensuring maximum efficiency of the car of their behavior on the road. However, the most striking innovations are found in car design, in particular, the car body is made in black and white that emphasizes the car's status, and almost certainly will make it popular in the domestic market.

Among other things, it has also become known for and the cost of a new car - buy a limited crossover in Russia it is possible for a million 1 784 900 thousand rubles.