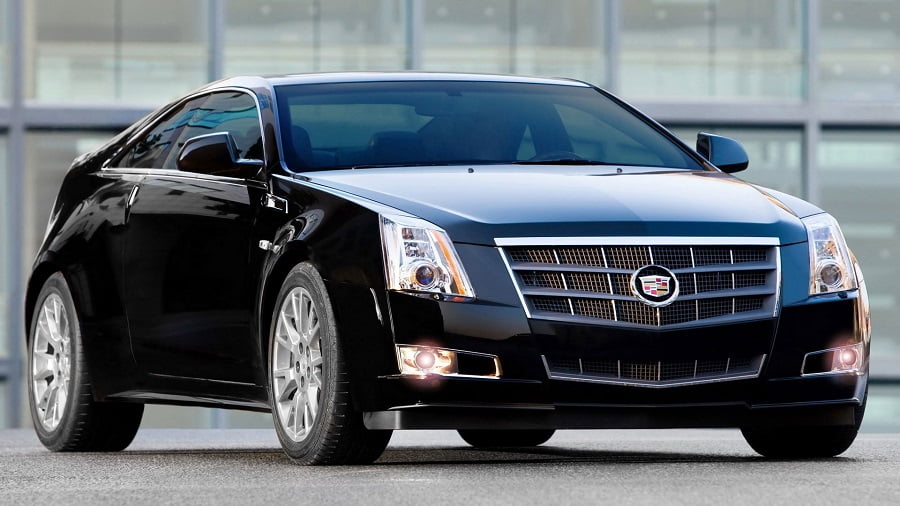 The sales figures of luxury luxury cars at the beginning of the year were mildly disappointing. But with the advent of spring the market "swung" and interest in the elite models of the world auto industry returned again.
In the report for May 2018 year in Russia 123 of new luxury car segment was sold and this is 6 percent more than a year ago.

Palm of leadership in sales remained to hold the sedan Mercedes-Benz Maybach S-class, in May they were sold 56 units. It is followed by Bentley cars, owned by 24 Russians, the agency "Autostat" informs. The first three cars in the luxury segment are closed by Maserati (20 pcs.), With all sales falling on the Levante crossover. In addition, in May in Russia purchased 9 new Rolls-Royce, 6 - Ferrari, 5 - Lamborghini and 3 - Aston Martin.

Over half of the volume of the Russian market of luxury segment cars falls on Moscow - the residents of the capital bought 64 such cars in May. In the suburbs they bought 14 cars, in St. Petersburg - 11. Two copies were sent to Yaroslavl, Tver, Novosibirsk, Kemerovo, Kaliningrad regions. In addition, in 19 subjects of the Russian Federation, one such car was sold.

And yet, a slight increase in sales of luxury cars in May did not bring this market indicator to a positive trend. Following the results of 5 month, 607 units of luxury cars were sold, which is less by 2 percent than in the same period of 2017.