In Russia, 26% decreased production of cars 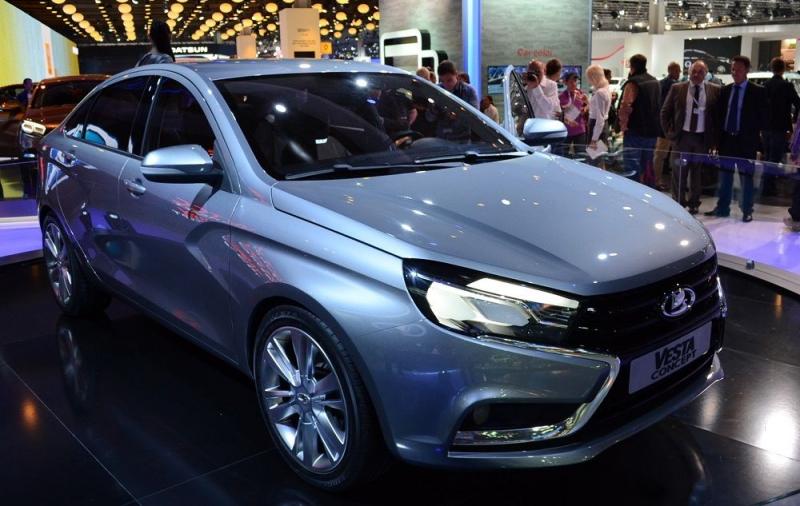 The production of passenger cars in Russia fell by more than a quarter.

At the end of the first quarter-1 2016 years, the volume of production of cars in Russia decreased by 25,9%, indicating low demand, which is due, as a rule, the financial difficulties of the population. In turn, it should be noted the fact that the Russians have become increasingly inexpensive used cars, which are more profitable.

According to experts, if the situation in the domestic automobile market will not recover in the coming months 1,5, the decline in production volumes will continue in the second quarter of the year 2016, in turn, is fraught with large losses for the producers, and could face a partial suspension of the release.