Unique BMW of the 80s goes on sale 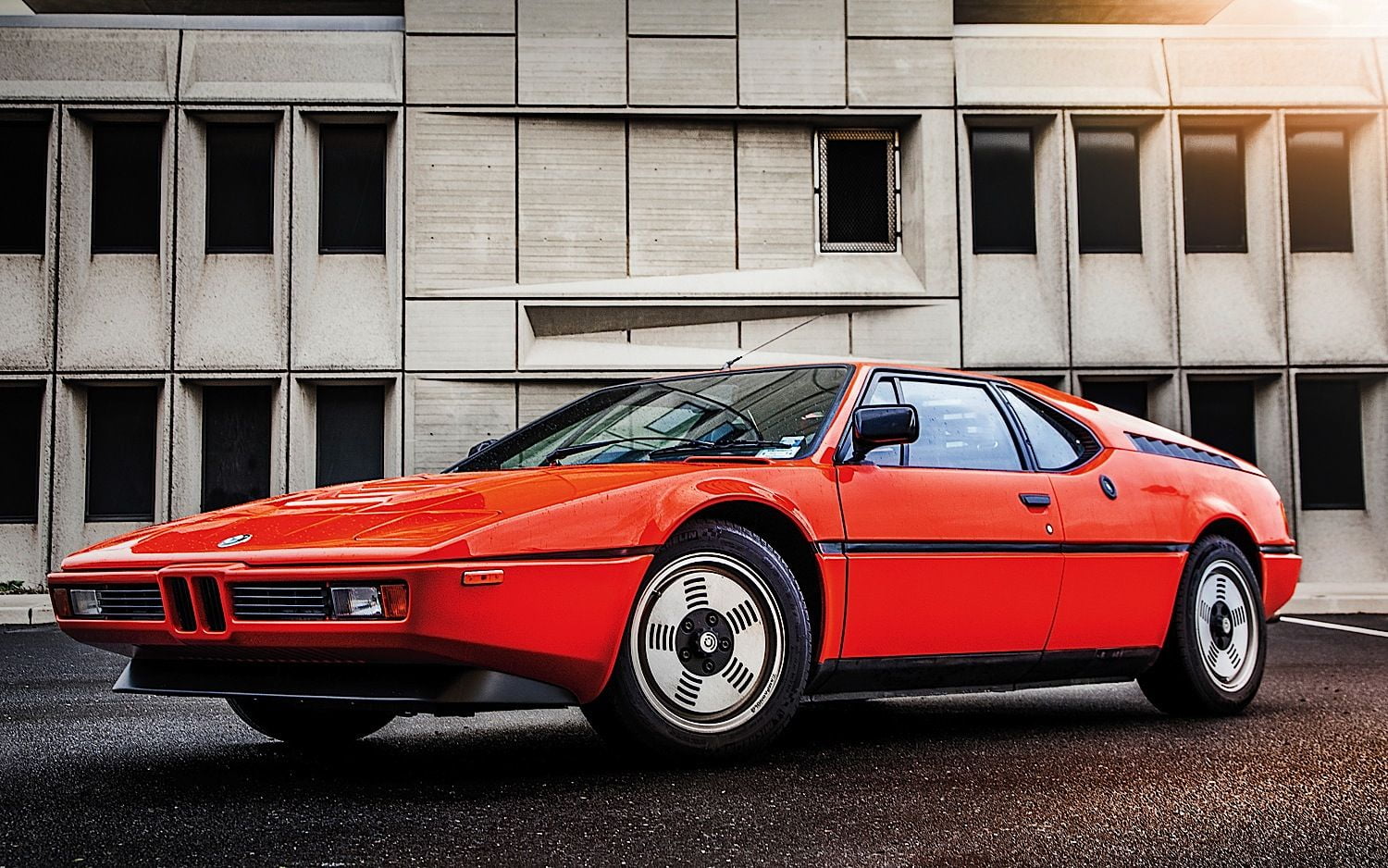 An interesting announcement appeared on one of the online trading platforms, which ordinary motorists and experts in this field could not ignore. We are talking about a unique car put up for sale, the existence of which many have already forgotten. Probably not everyone knows that in the distant 1978th ​​BMW concern began to produce the original M1 car. On the conveyors, it lasted for some 3 years. Until 1981, the company released a total of 456 copies of this model.

Interestingly, initially not only BMW, but also the giant Lamborghini had to work on it. But the Germans and Italians tore up the preliminary arrangements due to a sudden conflict. Despite this, the Bavarians decided not to retreat from the old plans, to implement an interesting project on their own. The result of their work was the mid-engined BMW, a unique production model with a body, which was assigned the index E26. The heart of the M1 was a 6-liter 3,5-liter engine. Its hallmark is the Kugelfischer mechanical fuel injection system.

The motor was equipped with throttle bodies (6 in total), as well as 4 valves. per cylinder. Its power reached 277 liters. sec., which allowed the car to accelerate to 260 km / h. The M1 was also produced in a racing version, in which its engine produced an impressive 850 hp. from. The cars managed to dial the first hundred in 6 seconds, in 21,8 they gained 200 km / h, a quarter mile in 14,1 seconds.

The owner of a unique beauty who made a noise now asks for 625 thousand euros for her. In his garage, the car stood for more than 20 years, before that she was a representative of a private collection of a BMW dealer from the USA. The indicator on the odometer makes it unique; on it you can see an impressive 9951 kilometers (6184 miles). Cars weighing only 1300 kg. equipped with a 5-speed manual gearbox.