In China, electric cars will be produced under the Russian brand 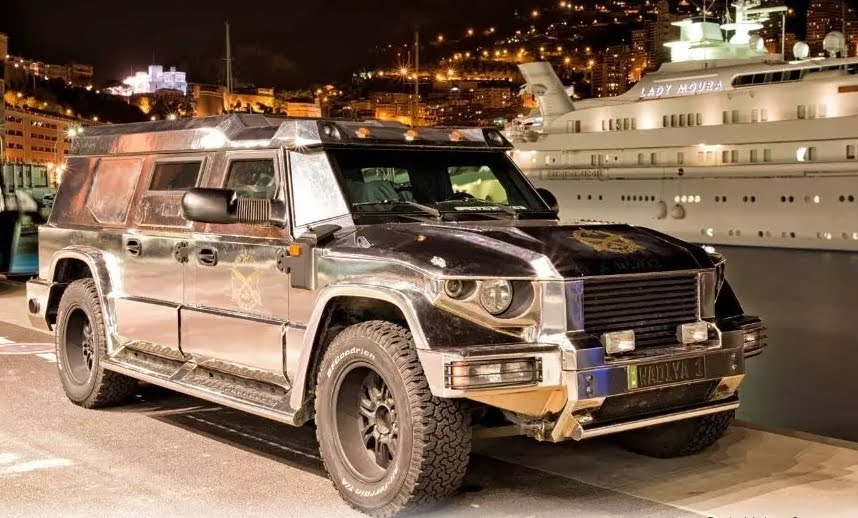 Dartz Motorz ​​made a statement to open production in China. However, the release of cars will not be under the classic, but the pre-revolutionary Russian brand.

A rather extravagant decision, however, Leonard Yankelovich, the founder and owner of the company, explained it in detail on his Facebook page. The product will be directed to the Chinese and, of course, the Russian market.

The brand name Freze was chosen as the name. This is a direct reference to the Russian inventor and designer Peter Frese. In 1896, together with engineer Yevgeny Yakovlev, he assembled and launched the production of the first car equipped with an internal combustion engine. When the drawings for the assembly of electric vehicles appeared, Frese also took up them and in 1900 the first freesian model cars entered the Russian market.

As for the detailed characteristics of the car, here the owner of the company does not give unambiguous answers. No data on the size of the body, interior equipment. For us, a Freze brand product remains a mystery until it is announced. However, one thing is certain: the design will be completely different than the classic Dartz Motorz ​​variants.

The company specializes in all kinds of modernizations of the T-98 Combat. The shock of production can be traced in everything. For example, trim is done using whale penis skin.

Given the experience of the manufacturer, it is difficult to make a final decision about the appearance and internal condition of the car. However, it is highly likely that Dartz Motorz ​​will pursue two goals: creating a vintage style while maintaining the characteristics of modern models. Such an outcome of events is considered the most probable of all. We are waiting for the announcement of the company.