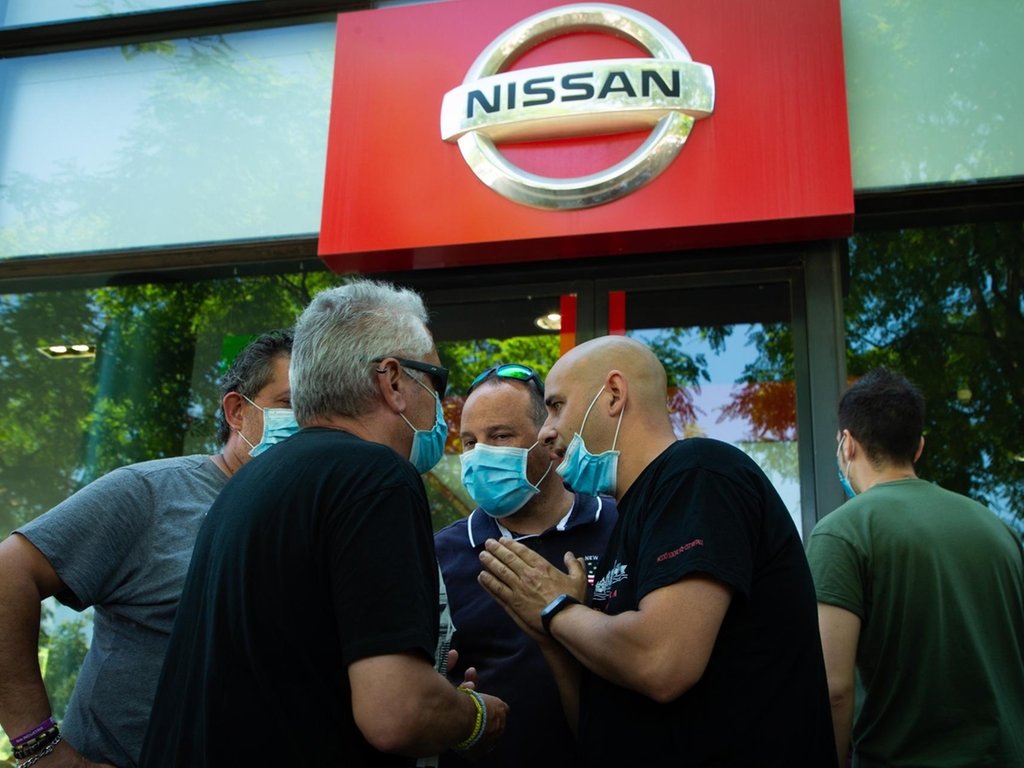 Nissan are Japanese-made cars that are distributed around the world. An assembly plant is located in Barcelona, ​​Spain. But the directorate of the company decided that it was not profitable to maintain it and decided to close the plant in December 2020. The factory workers reacted to this and made a massive protest against its closure.

Currently, car assembly in Barcelona is focused on models such as the Navara pickup and the e-NV200 electric van. Perhaps the closure of the plant will lead to the fact that the production of models is divided and migrates to other plants. It is likely the outcome, where Navara begin to be assembled at the South African plant, and the e-NV200 in French.

The protesters ’statement is justified. The situation with coronavirus makes you cling to any work. If the plant is closed, the population of Spain will not pull on further existence, there will be huge unemployment. It is estimated that between 2800 and 3200 people will remain unemployed.

The government is also in favor of maintaining the factory in Barcelona. It is believed that the decision of the Japanese company is hasty, because the closure of the plant will bring much more costs than its modernization.

After the closure, it will be necessary to export capital, as equipment, to pay compensation payments to workers, and the closure of dealerships will lead to additional costs. Costs reach 1 billion euros. Modernization is not so demanding, it will cost 300 million euros.

The question of closing the plant remains open. One of the founders of Nissan, Makoto Uchida, says that "the issue is complex," there are currently no options to resolve it.