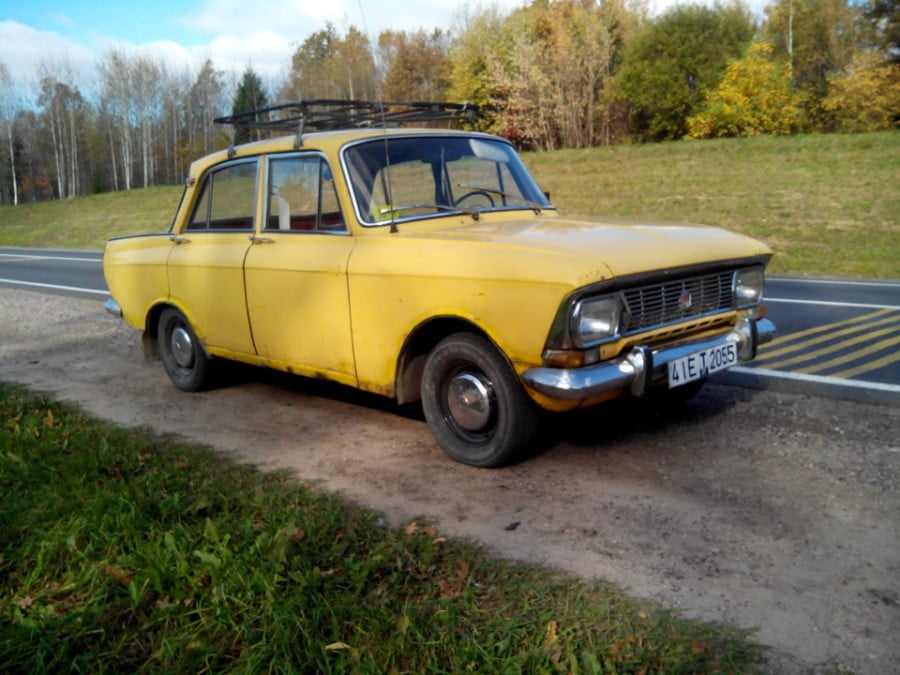 In Russia, they propose to prohibit the operation of machines that have reached the "maximum service life". This initiative was put forward by the Duma Committee on Industry. The idea is already being considered by the Ministry of Transport and the Ministry of Trade. This is the first step in the transition to vehicles of a higher environmental class.

The author of the proposal was the deputy chairman of the State Duma committee on economic policy and industry, a member of the political party "United Russia". The project does not specifically specify which cars and at what age will be banned. There is also no information about what sanctions will be applied to violators. The Ministry of Industry and Trade only clarifies that "the obsolescence of equipment from circulation should be carried out using measures of organizational, technical and economic regulation, as well as stimulating car owners to buy new vehicles." As an example, they consider the use of existing programs of preferential car loans.

At the moment, at the legislative level in Russia there is an age limit only for buses: they must be no older than 10 years. However, the norm will take legal force only in the 2020 year, before that the deadline was postponed several times. It is noteworthy that according to the traffic police, out of 60,5 million vehicles, 20,9 million were produced by 15 or more years ago, and 10 million are aged from 10 to 15 years.