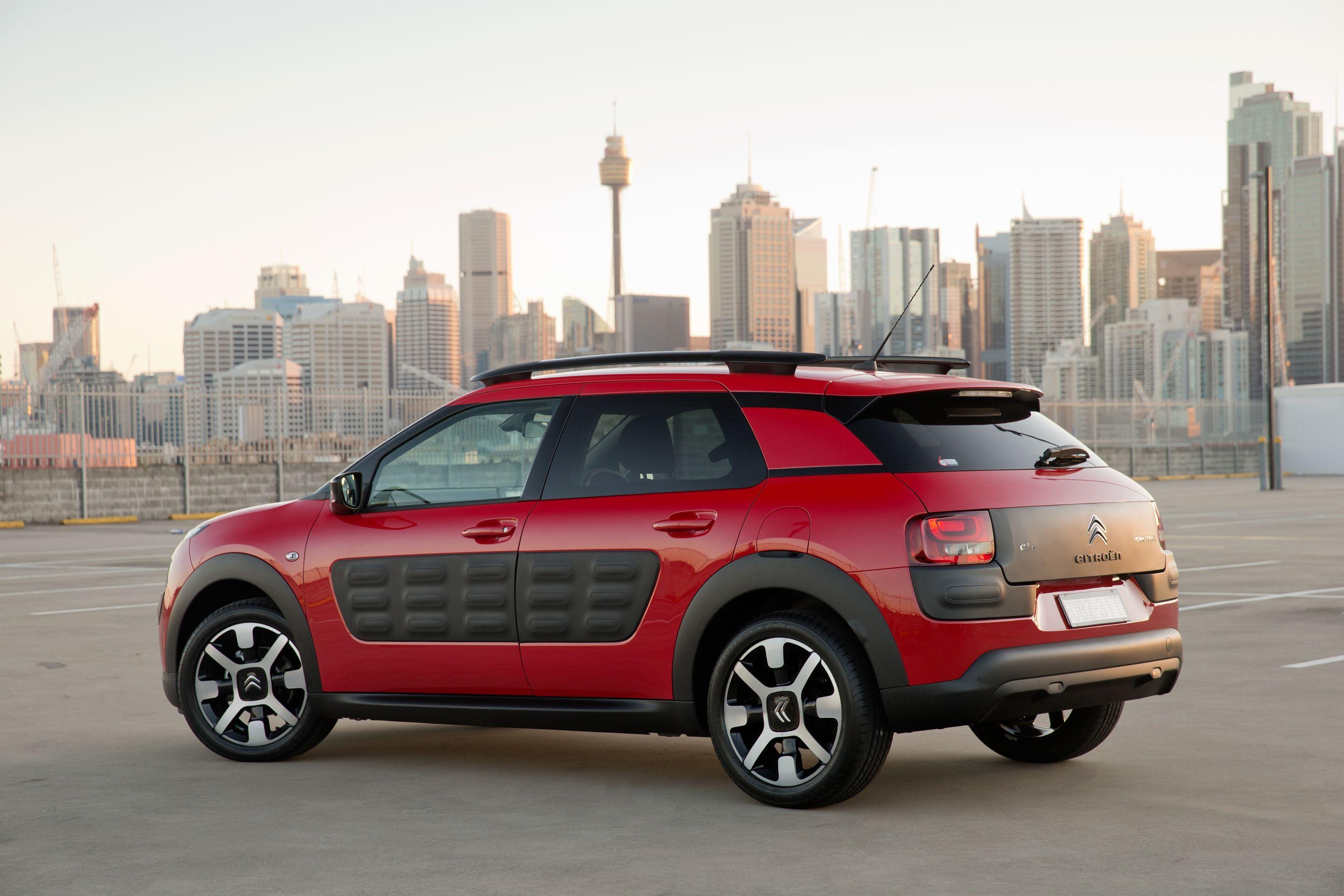 Few could have imagined that the Citroen C4 Cactus, which was supposed to last only one generation, would become so popular in European car markets. In the summer of 2019, Xavier Peugeot, who holds the post of head of the Citroen concern, said that the company has no plans to develop a new generation of an unusual crossover, since for them it was just an experiment. Nevertheless, this model inspired the masters of their craft to create a new machine, the first photos of which were merged into the network in January 2020. The novelty, which little is known about yet, will have classic features that blend harmoniously with the bold design ideas that are characteristic of Cactus.

The revised compact model could be a cross between an SUV and a traditional hatchback. New pictures published on the Internet in February suggest such thoughts. The prototype looks unusual, so there can be no doubt that its revised version after entering the market will be popular due to its originality. If Citroen set itself the task of creating a car that would stand out from the others represented by competitors, then specialists have achieved their goal.

Interestingly, the cars in the new and old pictures are slightly different, the February show us a car with an unusual wheel design. Experts suggest that they will be able to boast of aerodynamic optimization. These are usually installed on electric cars or hybrids. One also cannot help noticing the compact exhaust pipe integrated into the rear bumper. This is a unique version of the PHEV machine, which does not yet have an official name. Speaking of the name, we can say that it will probably contain a part of “C4”, but the updated model itself will no longer be a traditional C-series hatchback.