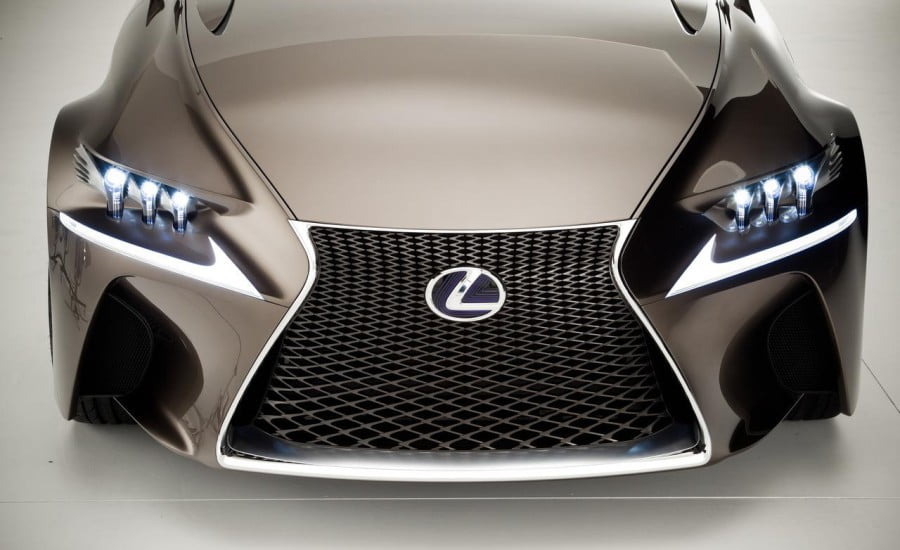 The Japanese automaker is preparing for the debut of its first electric car: its concept will be shown in October 2019 of the year at the Tokyo Motor Show.

There is not much information about the concept at the moment. In the circle of experts, there is an opinion that this will not be the largest car that has a silhouette resembling a hatchback. Of course, the first time to see the Lexus logo on an electric car will be somewhat unusual. Once again, there is no reliable data on the appearance of the new concept.

The same can be said about the technical parameters. It is believed that the first electric car of the Japanese brand will receive permanent four-wheel drive by distributing electric motors to each wheel. In the future, by the 2025 year, Lexus, in cooperation with Toyota, intends to release 10 brand new models equipped with electric power plants.