In 2018 year new cars will rise in price 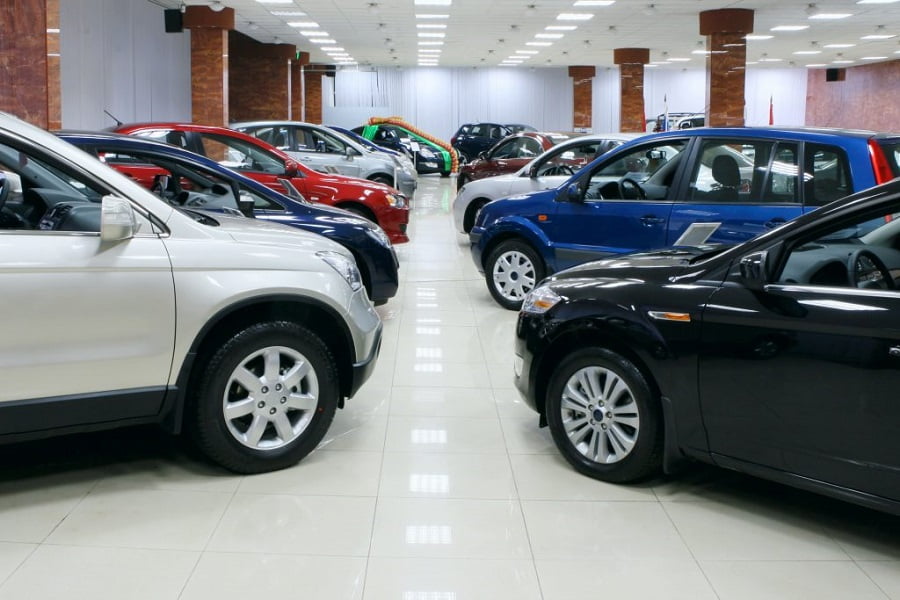 Companies AvtoVAZ and BMW were the first to report an increase in the prices for all models sold in the Russian market. Other manufacturers followed suit.

For example, Hynudai increased the cost of the two most popular models - Creta and Solaris by 10 thousand rubles. Toyota has increased the prices for SUV Land Cruiser Prado, crossover RAV4, passenger Prius and Corolla. In Mitshubishi went up Pajero and Outlander. On average, all models of the Kia brand went up in price at 0,8%, and prices were also announced in Ford Sollers, Renault and other companies. All of them argue the rise in price of inflationary adjustment, as well as an increase in the excise tax on new cars.

Dealers say that price tags may be rewritten more than once in 2018. Due to the fact that the past year ended positively for most companies, and the volume of production in the car market increased by about 15%, manufacturers will try to gain as much profit as possible in anticipation of another stagnation and collapse in sales.