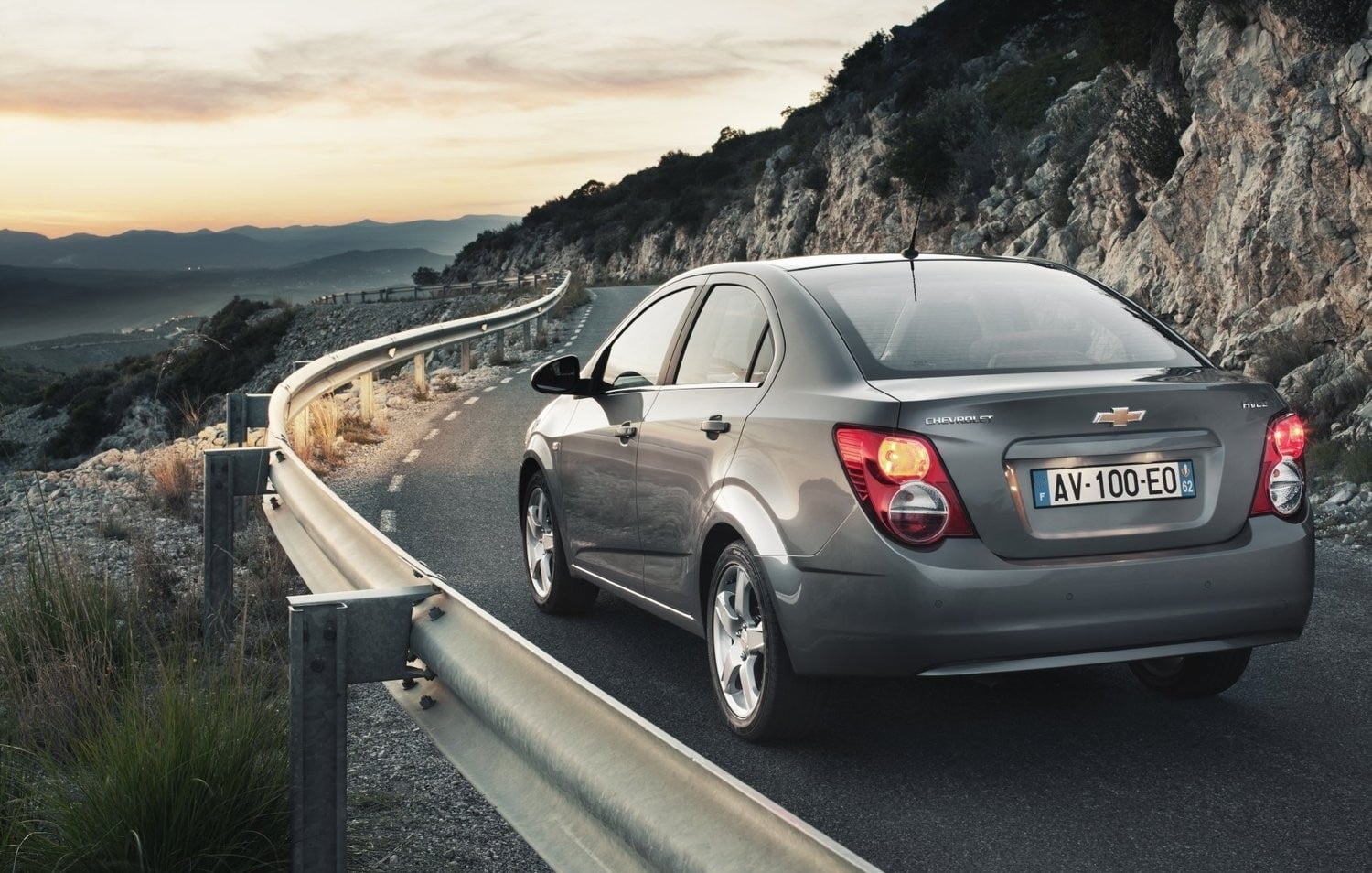 The used car market in Russia grew by 6%.

According to the experts, supported by growth in demand for cars due primarily to the unstable economic situation in the country, and that Russian forces citizens to pay more attention to used cars than new ones. Moreover, last year the cost of used cars is constantly striving for the minimum, which is another factor why last year the demand for cars "in years" has grown.

According to official statistics, in the year 2016 has sold about 5 180 thousand million used vehicles, while in the same period it has been sold only 1,4 million new cars.