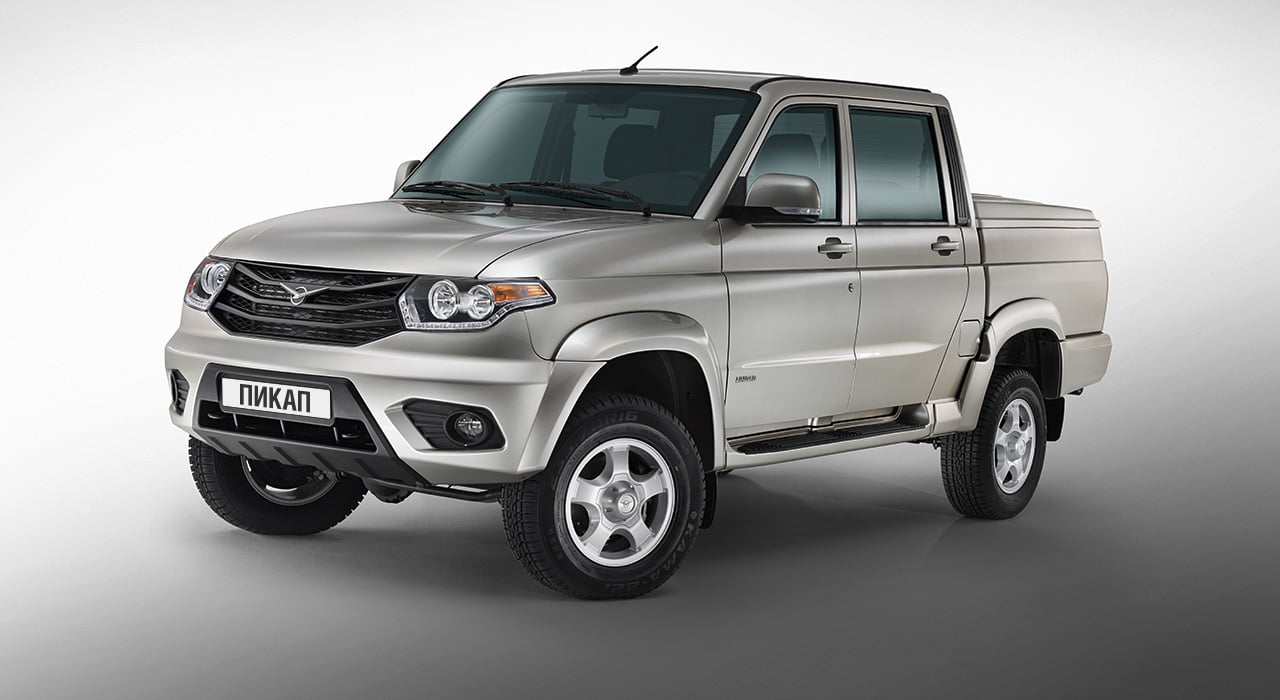 Russian UAZ Patriot retains leadership among the pickup trucks in the domestic market.

According to the experts involved in the analysis of the domestic auto industry say, despite the fact that the vehicles were sold in October 2016 years less than in the previous reporting period, the Russian UAZ Patriot pickup still retained its leadership. According to surveys, this vehicle is very effective in terms of its operation, and has a relatively small cost, which is its main advantage over other pickups.

Experts do not exclude that in the future, domestic car can and does leave, as UAZ Partiot gradually conquering foreign markets, where the demand for such cars is not smaller in the distance, the world's largest manufacturers of pickups.