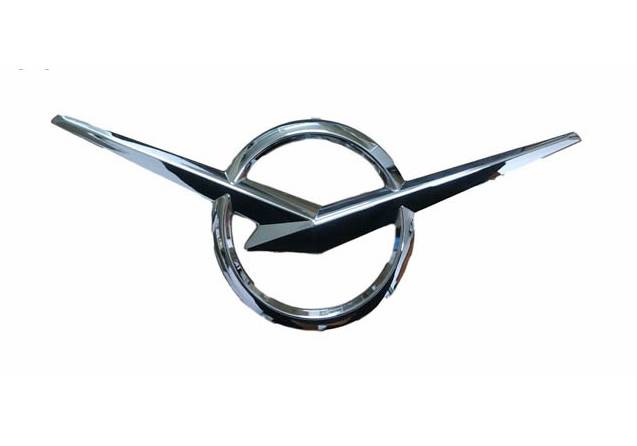 As it became known to journalists, the project to develop a new SUV at the Ulyanovsk Automobile Plant was closed in November 2020. The developers of the new machine themselves say that funding at all stages was catastrophically insufficient, the work went on somehow. It never came to the release of running prototypes, only a few full-size models were made.

I must say that high hopes were pinned on the promising car in Ulyanovsk. The owner of the company, Vadim Shvetsov, even once called the future car "Russian Prado". But now the key employees involved in work in this area have either already left UAZ or are going to do so in the near future.

In addition to refusing to develop a new car, UAZ plans to abandon work on the modification of the Patriot with the index 3163. It was originally planned that this modification will be equipped with a turbo engine running on gasoline. But since such an engine does not fit into the engine compartment, it was decided to suspend the work. But so far these are only rumors.

Sergei Kurdyuk, who previously worked as the director of the STC branch in Togliatti, and who knows firsthand what is happening at UAZ, said that refusal to do such work could lead to a crisis for the entire company. In his opinion, these were the only projects that could bring profit to UAZ in the near future. The models that are being produced now are rapidly becoming obsolete and the restyled versions will not be enough for consumers soon.

It should be noted that the project of a new SUV has not yet been officially closed. At the plant they say that some work, in spite of the departure of the main specialists, continues. They referred to a pandemic, in which most of the work was frozen. The plant also stressed that this direction is strategic.