The UAZ Patriot SUV has a budget version 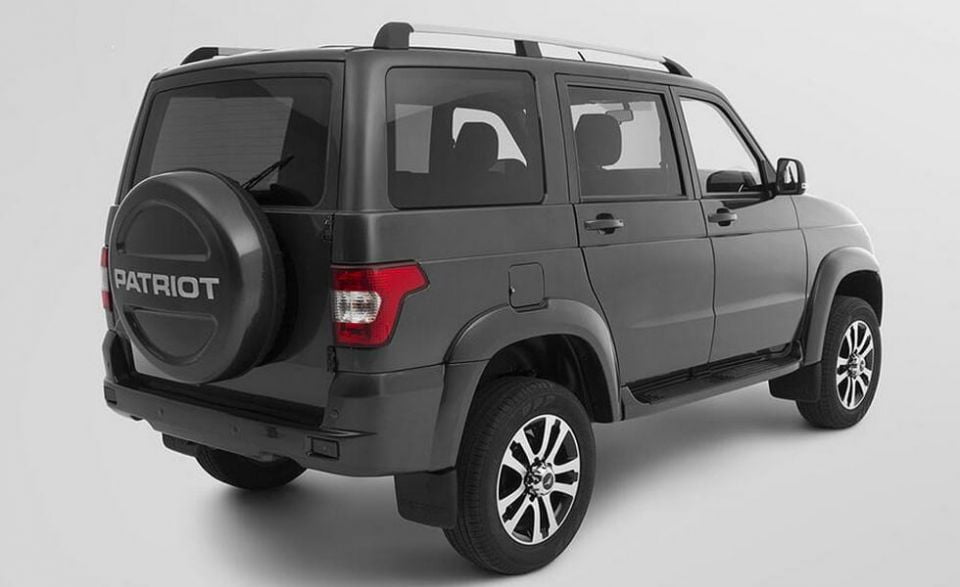 As it became known from official sources, the cost of basic kit SUV UAZ "Patriot" will be 750 thousand rubles, which in turn makes the car more accessible to all who want to get a passable and a fast car. Until now, this SUV was supplied only in the version "Standard", which costs about 817 thousand.

Experts believe that such an approach will increase the demand for domestic automakers in these off-road vehicles on the Russian market, and, it is important to bear in mind that UAZ "Patriot" also found support in a number of other countries, aided and quality of the vehicle and its value.