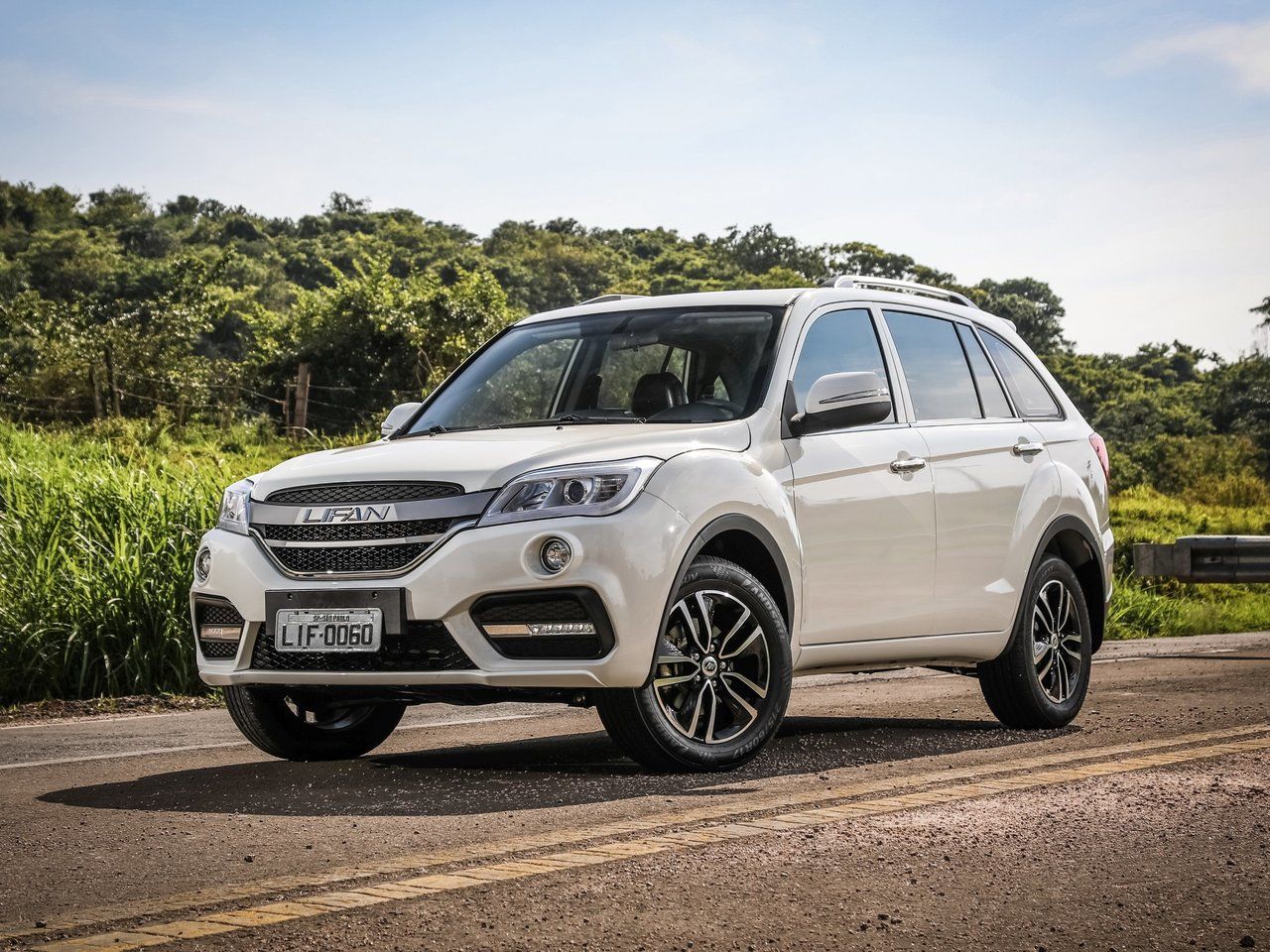 Thanks to information leaks, managed to get the first pictures of attractive Chinese Crossover sent to restyling, and preparing for its appearance at the beginning of next year.

Changes have been at the most forward part of the vehicle, which has become more pronounced, and adapted to the requirements of motorists. New bumper, the original grille, as well as updated "fog" - all this gives the car a new status, which provides even greater popularization of the crossover.

Updated Lifan 60 will be available in the first quarter of next year, and even after a while, the car will arrive in Russia, where, as expected, he will be happy.