CKAD turned out to be an unexpectedly expensive project 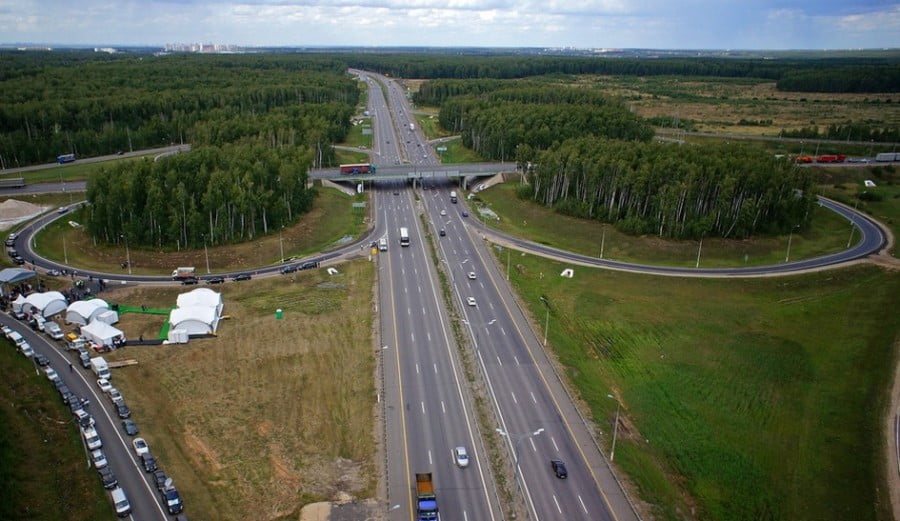 To complete the work on the Central Ring Road Avtodor, another 45 billion rubles is required. Additional investment is needed to “eliminate” all narrow sections of the route in order to avoid traffic jams on it.

The company is going to create a separate project for these works. If this is not done, the whole meaning of the Central Ring Road will be lost, since the highway will be in traffic jams most of the time. At the moment, Avtodor, at its own expense, is preparing a project to remove critical points on the fifth section of the route (76,44 km length). Its value is estimated at 800 million rubles. The media say that the money is also provided for the arrangement of pedestrian crossings and bypasses, as well as the reconstruction of the bridge across the Moscow River near Zvenigorod.

it is in the fifth section that there are a large number of road narrowings that need to be eliminated. Initially, Avtodor intended to get around the overhaul of local roads passing through many settlements. However, this may entail a situation that, contrary to the sufficient capacity of the Central Ring Road, traffic jams on it will form due to the congresses in the congestion. The Ministry of Transport said that the money will be allocated for the implementation of additional projects at the first and fourth Central Ring Road, and at the third they intend to build an additional denouement.