Price for Byton: New to Rossover 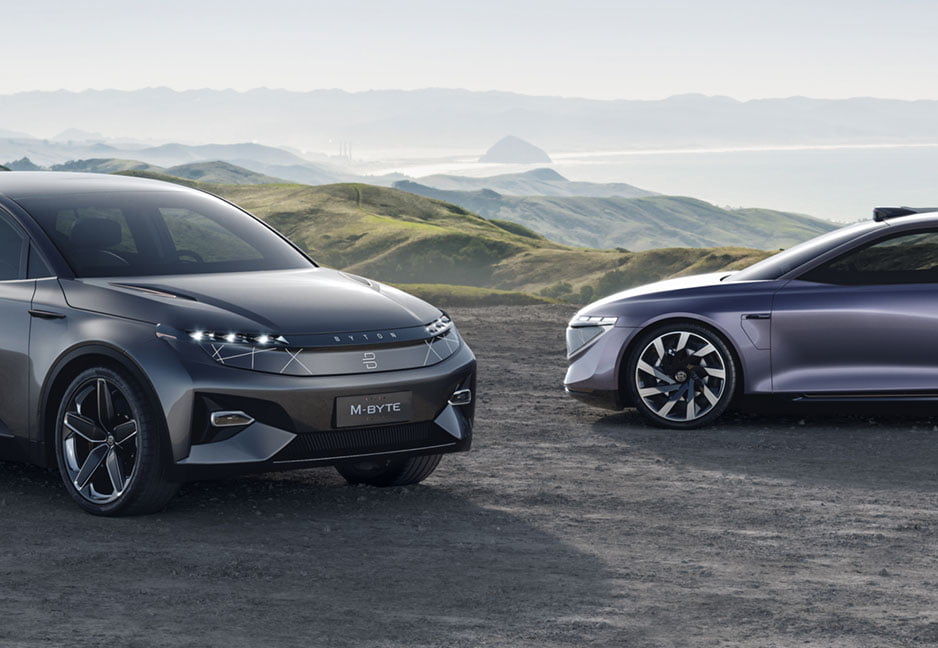 Electric crossovers have always been a premium symbol. Very soon Byton will enter the market - a modern car of a new generation. Karsten Brightfeld, a former hybrid power plant manager at BMW, is responsible for its development.

In January 2018, the concept of the car caused an unprecedented stir. The fact is that the manufacturer offered a 48-inch screen. It will be inserted into the front console. However, then everyone decided that this was only a trick that attracted attention. At an exhibition in Frankfurt in September 2019, this idea was again confirmed by the Chinese.

Car M-Byte, based on confirmed release data, will cost at least 45 thousand euros. Pre-order cars will be available in the near future, namely from the second half of 2020. A pre-order will be possible, but for this, buyers need to pay a refundable deposit of 500 euros. The company has a direct competitor - Tesla - which is going to sell its Model Y model at almost the same price (43 thousand euros).

The 272-horsepower Bosch electric motor will be an organic addition to the crossover in question. The present CATL battery is also convenient. Its volume is 72 kWh, which allows you to drive up to 360 km on electricity. The expensive version of the car will also be presented on the market, where the battery capacity will be 23 kW / h higher. The acceleration rate of the option is as follows: 100 km / h will be typed in 7.5 seconds. A more expensive version will reduce this time to 5.5 seconds.

An ideal complement to the unit will be a three-phase 22 kW on-board charger. Moreover, for those who do not have time to wait for the final charge, a fast mode is provided (up to 150 kW).

To date, the company has collected up to 65 pre-order applications.

Assembly is carried out in China, at a factory in Nanjing.