Toyota has revived the Venza crossover, but it looks familiar 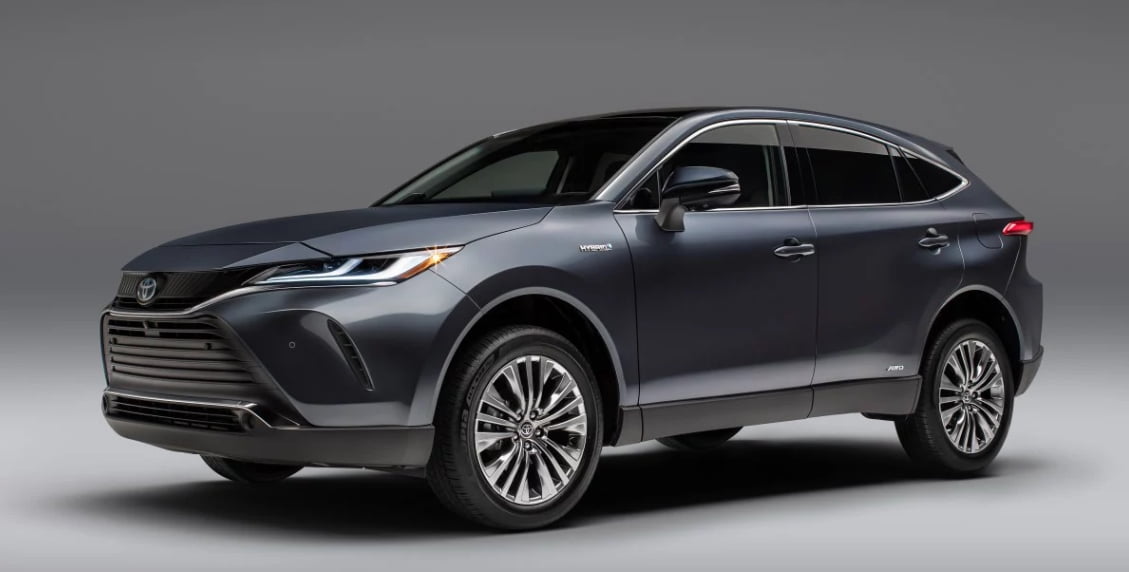 At one time, Toyota Venza was not able to conquer the market. Low sales made the car unsatisfactory in the eyes of manufacturers and they decided to abandon it. Production was completed in 2015. However, this year it was decided to revive the model and give her a second chance.

Only it’s hard to say whether this is an original option or not. He looks familiar enough. Many motorists are unanimous in the opinion that the car partially repeats Toyota Harrier. She made her debut in Japan in April this year. Recall that previously Venza was unique, the appearance of other more successful models was not given to it.

In terms of body evaluation, there is a complete resemblance to the Harier. Its total dimensions will be 4740x1855x1660 mm.

The salon is equipped with advanced electronics. A fairly convenient display is compatible with popular systems such as Android Auto, Apple CarPlay and Amazon Alexa. There are six speakers. Surcharge provides nine speakers and a subwoofer.

Venza is a hybrid model, manufacturers do not see any reason to refuse it. It was equipped with a 2,5-liter naturally aspirated engine and three electric motors.

The Toyota Safety Sense protection system is now very common. She will also be installed on Venza. Its essence lies in tracking obstacles ahead. With such protection, the movement of cyclists and pedestrians will be in full view. Also, the system provides a warning about the danger when reversing and adjusting the headlights when driving near and far.

Since Venza is prepared primarily for the US market, it will arrive during the summer at dealerships in the States. The price has not yet been disclosed, which gives freedom to fantasies for motorists. But the manufacturer has declared a guarantee for a car for 3 years or up to 58 km. Also, the warranty will include free maintenance up to 000 km.