Toyota is working on a crossover 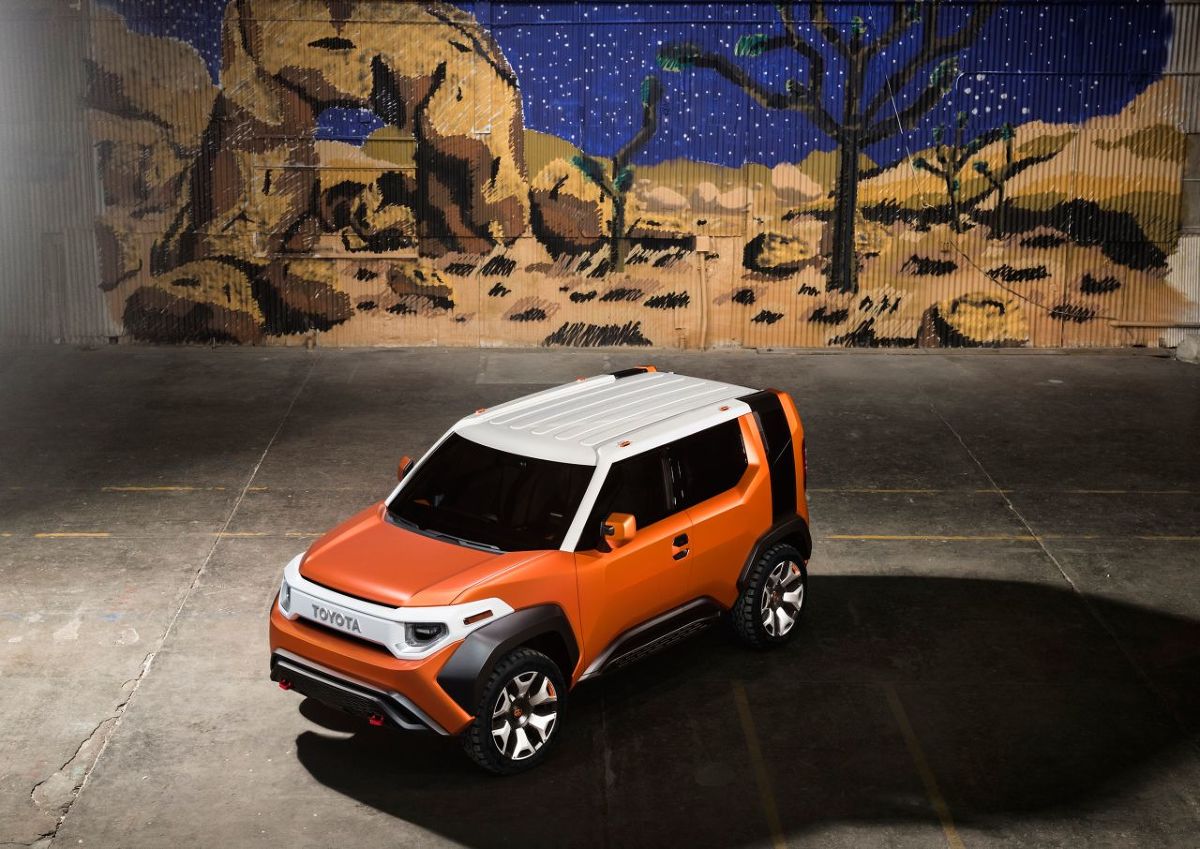 Toyota TJ Cruiser - a completely new idea for the crossover and will soon appear in the dealerships dealerships of the Japanese brand.

Toyota is working on a crossover. Recently, Toyota's automotive brand has reserved the TJ Cruiser trademark. The most likely candidate for the introduction of the serial production under this name is the concept car FT-4X, which debuted this year at the exhibition in New York.

Toyota TJ Cruiser, if it goes into production, will be the second crossover of this brand, after the C-HR model. It is possible that the TJ Cruiser will be built on the same TNGA platform that the new Prius was also built on. The C-HR are stylish city cars, while the TJ Cruiser can have a more off-road character.

The FT-4X concept car has some interesting solutions that combine an interesting design with a creative approach to usability. These are, for example, headlights that can be removed to serve as a flashlight, a rear multi-hatch that can be opened up or to the side, or a detachable audio system with built-in speakers - that is, the oldskull boombox in the new edition. In the Toyota TJ Cruiser crossover, a GoPro camera is installed in the side mirror, and a refrigerator and heater are located on the back door.