Toyota introduced a novelty on hydrogen 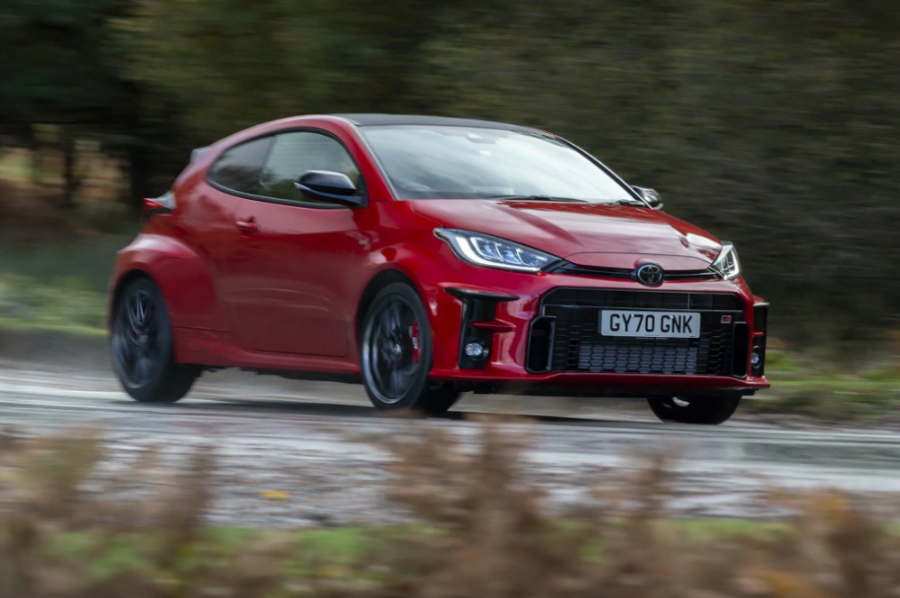 Unlike other large and successful players in the car market, the Toyota brand does not support the trend of full electrification of vehicles. This is obvious given the amount of testing the company is conducting to find alternatives in the form of new technologies. We are talking about green, although not electric, technologies that make it possible to forget about the problem of air pollution with harmful emissions.

In an effort to bring something unique to the world, Toyota has built a hydrogen-powered Corolla. Its presentation was grandiose. The car was taken to the race track. The novelty took part in a 24-hour endurance test in the famous Super Taikyu race.

The first version of the carbon vehicle was powered by a 1.6-liter three-cylinder engine. The engine was specially modified to run on hydrogen. This development was so successful that it was awarded to the GR Yaris.

The updated compact hatchback, at first glance, is not much different from its predecessor. Initially, a 1,6-liter turbo engine could be found under its hood. The one that replaced him, in essence, has only one distinguishing feature, however, it is significant. A modified fuel system injects and burns hydrogen. The latter comes from tanks that went to the GR Yaris from Toyota Mirai. The car is refueled in the same way as its hydrogen counterparts.

The latest “green” brainchild of a popular brand does not do its job well without harming the environment. The car turned out to be responsive (the motor reacts quickly to pressing the accelerator), and its "sound" in motion is no different from that which is produced by models equipped with conventional internal combustion engines.