Toyota introduced the commercial version of the Land Cruiser Prado 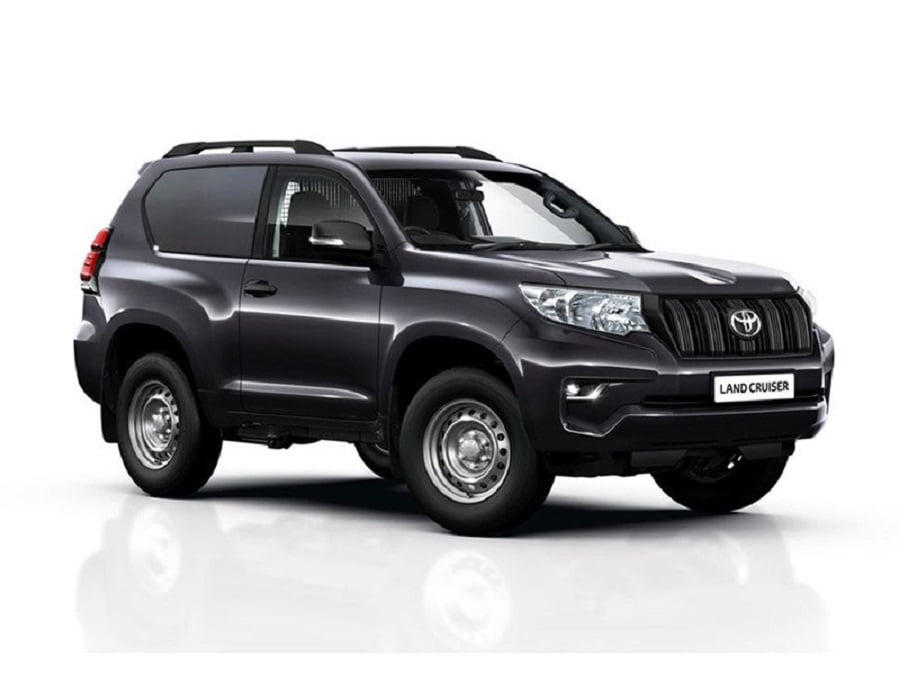 To increase sales, companies are moving to certain tricks. For example, the British branch of Toyota began to offer SUV Land Cruiser in the commercial version of Utility Commercial.

According to UK law, buying a commercial car requires payment of a smaller tax, which is calculated for each car owner individually.

In the company this version is called the "delivery van", and do not hesitate to produce in the lineup not only the five-door Land Cruiser, but also its three-door version. Both trim levels have a partition behind the front seats, and the floor is absolutely flat in the cargo part of the body.

Perhaps in Russia such a version would be very popular, since the commercial version will cost half a million less than the most affordable passenger. Considering that the base version of Toyota Land Cruiser Prado is offered for 2 249 000 rubles, the cost of the commercial version would be about 1,8 million rubles. However, the delivery of this car to the Russian market is not expected.